Clayton Echard has had a rocky ride on “The Bachelor” — he has even admitted that a controversial contestant “killed” his credibility —  but he made a surprising comment about his stint on the ABC dating show.

During an appearance on Nick Viall’s “The Viall Files” podcast, Echard revealed that early on, he regretted signing on to star as “The Bachelor.”

“I think the first three weeks of the show airing, I definitely thought that, because you just don’t know what to expect going into it,” Echard admitted.

He added that once he started receiving negative feedback on social media, he thought fans would get to know him and “come around” – but they didn’t.

“It seemed like no matter what they showed, even when they showed my personality, showed me being goofy, people would still say, ‘He has no personality,’” Echard revealed. “It’s like, what more do you want to see? To me, I just wasn’t ready for the magnitude of criticism I was going to face.”

Echard’s popularity rating probably won’t go up when fans see him fall in love with three women on the show—and admit to sleeping with at least two of them, per Entertainment Tonight. 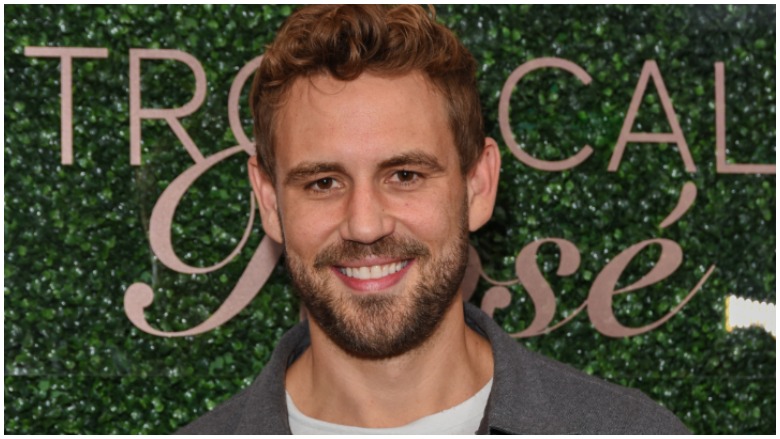 Echard’s casting was controversial for several reasons. The former football player was cast as ABC’s lead despite the fact that he was eliminated rather early on, in Week 6 of Michelle Young’s season. In addition, Young’s final four suitors were all Black, which was a first in “The Bachelor” franchise’s 20-year history, so many fans thought one of those men should have been chosen to headline the next season.

Viall was also skeptical of the selection, telling People he didn’t “get it.”

“I’ve been kind of critical of the selection,” Viall told the outlet in December 2021., “Just looking at Michelle’s top four, each of the top four has better storylines, more charisma. They have out-shined Clayton in every possible way. So I don’t really get the choice. I hope Clayton proves us wrong and I’m very much rooting to watch this season. As it stands right now, I don’t get it.”

Echard responded to Viall’s comments on the January 3, 2022 episode of SiriusXM’s “Pop Culture Spotlight with Jessica Shaw” and noted, “The big thing that I realized is everyone’s like, “We just don’t really know who he is.’”

“I don’t know how much screen time I had,” Echard said of Young’s season. “It wasn’t much. When [Viall] made that comment, I was like, ‘OK, I can see where you’re coming from.’” 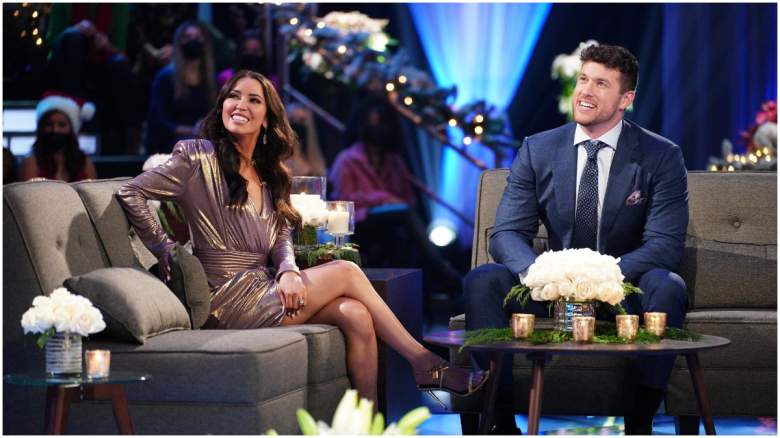 ABCKaitlyn Bristowe and Clayton Echard on After the Final Rose.

Even before his season started, Echard was given a hint at what he was in store for. During Michelle Young’s “After the Final Rose” special, host Kaitlyn Bristowe called Echard onstage and forced him to read mean tweets about himself posted by “Bachelor” fans.

The awkward segment started with Bristowe telling Echard, “There’s been a lot of mixed reactions to you being announced as the new Bachelor. And I thought there’s nothing like facing your haters head on.”

Echard was then forced to read tweets such as:

“They found 30 women desperate enough to date this guy? Where? #quarantinegoggles.”

“Roses are red, violets are blue, Clayton is the Bachelor and I just puked in my mouth #ICanStillTasteIt.”

“I hope Clayton uses protection in the fantasy suites, otherwise 9 months later there are gonna be a lot of baby Shreks running around.”

Echard was a good sport about it and laughed off the tweets, but it was a bizarre way to kick off his season.

READ NEXT: Fans Don’t Want to See This Contestant on Bachelor in Paradise

Loading more stories
wpDiscuz
0
0
Would love your thoughts, please comment.x
()
x
| Reply
'The Bachelor' star admits he has some regrets about signing on to the ABC dating show.