A fan favorite “Bachelor in Paradise” couple could be trying to work things out six months after their split.  Bachelor Nation’s Evan Bass and Carly Waddell have not only been spotted out together, but a close pal teased their divorce is not a done deal.

Evan, 38, and Carly, 35, met while filming season 3 of “Bachelor in Paradise” in Mexico in 2016 and returned to the ABC dating show’s filming location for their wedding the following summer. The reality TV couple split last December after three years of marriage. They share two kids together, Isabella, 3, and Charlie, 17 months. 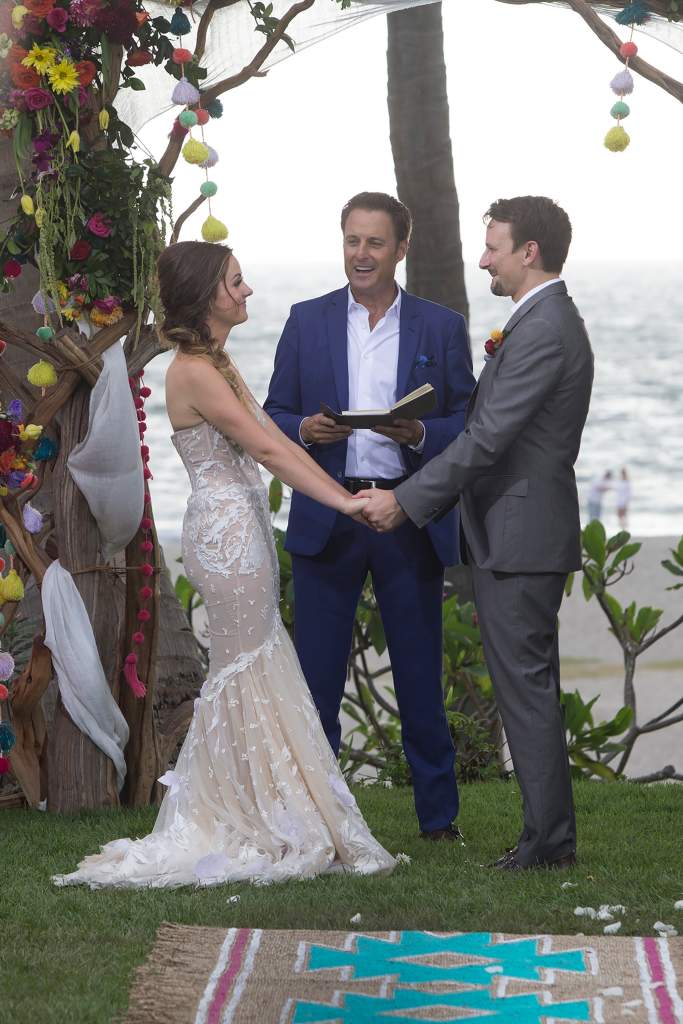 While fans have feared the popular couple will get a  divorce, their close and fellow BiP alum Jade Roper told Us Weekly they two are still married, and she teased that they could even stay that way.

“I think they’re just trying to figure it out, you know, they’re just separated right now,” Jade told the outlet. “They’re not officially divorced and with children, I think it’s something that they want to, like, make sure that they exhaust all avenues before they give up on their relationship. … I think she’s happy where she is right now. And I think she’s just kind of trying to figure out what’s best for them.”

Jade, who married her own “Bachelor in Paradise” beau, Tanner Tolbert, in 2016, added that she just wants the best for her friend.

“I just want [Carly] to be happy,” Jade said of a possible reconciliation for the couple. “So if that’s what makes her happy, you know, then I’m going to support it. But I just want to see her happy and thriving.” 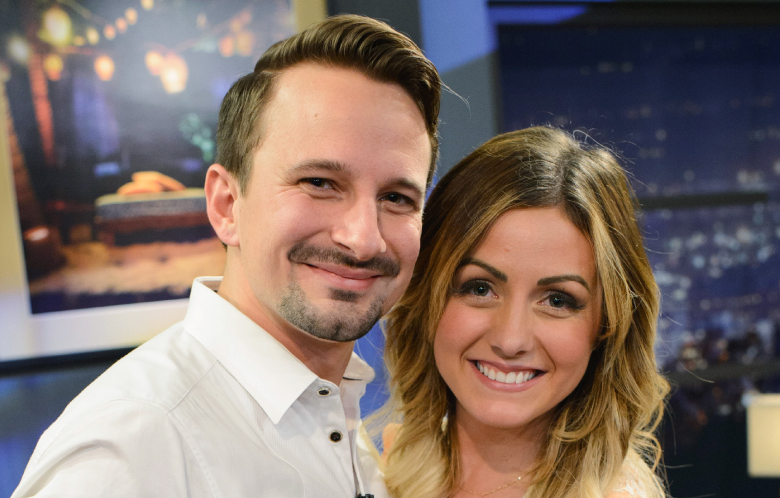 ABCCarly Waddell and Evan Bass appeared on ‘Bachelor in Paradise: After Paradise.’

Last week, Evan and Carly were photographed while on a brunch date in Tennessee.  In photos posted by TMZ, the “exes” were seen having brunch at White Limozeen at the Graduate Hotel in Nashville, and while it was Mother’s Day, their young kids were not with them. An insider said the two were acting friendly toward one another, although there was no PDA going on. A source for the outlet also noted that Evan had been at the same restaurant a week prior with a male friend and was seen making a reservation for him and Carly for a Mother’s Day brunch.

But a rep for the “Bachelor in Paradise” fan favorites downplayed the Mother’s Day meetup, telling E! News that the two are working on their friendship for the sake of their kids, and that a rekindled romance may not be on the menu.

“Carly and Evan wish to have a civil relationship with each other for the best interest of their children,” the rep said one day after the Nashville reunion. ”Carly and Evan shared Mother’s Day together to catch each other up on their lives, and discussed co-parenting and the children’s summer schedules.”

Loading more stories
wpDiscuz
0
0
Would love your thoughts, please comment.x
()
x
| Reply
A friend of the 'Bachelor in Paradise couple spoke out about their split.