Chris Harrison has been keeping busy since his exit from ”The Bachelor” franchise. For the current season of the rose-filled reality, former leading man Jesse Palmer will serve as host. It will be the first “Bachelor” season sans Harrison since his ill-fated round on Matt James’ season last winter.

Harrison announced his departure from “The Bachelor” franchise in June 2021 following backlash over his controversial “Extra” interview with Rachel Lindsay in which he defended contestant Rachael Kirkconnell’s past attendance at a racist college party. Kirkconnell, who “won” James’ season of “The Bachelor,” was also accused of liking racially-insensitive social media posts, according to Insider.

So, after nearly 20 years as the emcee of the ABC dating franchise, what’s Harrison up to now?

Chris Harrison is ‘Living His Best Life’ Since Leaving ‘The Bachelor’ 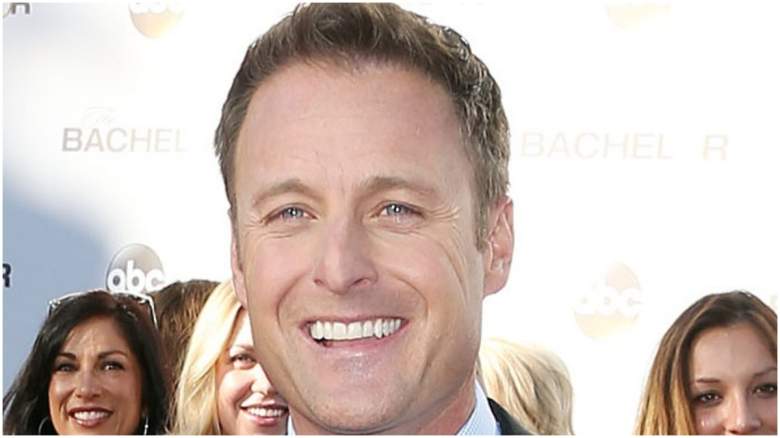 Over the past six months, Harrison has been the subject of several rumors. One source told Radar Online that Harrison was approached to compete on “Dancing with the Stars.” Another source teased that he was eyeing a rival dating show in an effort to take down his former franchise.

“He’s taking a year off, but as soon as his non-compete expires, he’ll be back on another channel,” the source told OK magazine, adding that Harrison was “already boasting” about how his future show would rival “The Bachelor.”

In addition, franchise fan favorite Wells Adams told Us Weekly of Harrison, “I got a feeling that he’s got something up his sleeve.”

“That’s my feeling,” Adams said. “That something has been cooking with the old Harrison. I’m excited to see what he does.”

So far there have not been any career announcements from the hosting veteran, but Catherine Lowe, the winning lady from Sean Lowe’s season of “The Bachelor,” told Page Six that she does expect that Harrison will “return to TV” someday. For now, he’s enjoying his downtime after celebrating his 50th birthday in August.

“[Chris is] doing what he wants to do,” Lowe told the outlet. “He’s golfing. I think he’s living his best life, to be honest. And I know that a lot of people support him.”

Since exiting “The Bachelor” franchise, Harrison has had some big news in his personal life. In October 2021, the TV veteran announced his engagement to his longtime girlfriend, entertainment reporter Lauren Zima.

In the photo shared on Instagram, Harrison was shown down on one knee as he proposed to his longtime love while they were visiting the Napa Valley wine country. “I love you @laurenzima The next chapter starts now!” Harrison wrote.

Now that he’s no longer part of “The Bachelor” family, Harrison bypassed the franchise’s go-to jeweler, Neil Lane, and posed with a ring from McClave Jewelers in Thousand Oaks, California, according to a tagged post shared by Zima.

Harrison also enjoyed some travel with Zima. In December 2021, he posted a photo of the two of them visiting New York.

“Two Texans rep’n East/West coast,” he captioned the pic. “ So grateful we were able to do NYC together for the first time @laurenzima. … No work, just enjoying everything this great city has to offer.”