ABC The cast of 'Bachelor in Paradise.'

“Bachelor in Paradise” will include familiar faces from the three most recent seasons of the ABC dating franchise, according to a new report from “Bachelor” blogger, Reality Steve Carbone.

In a recent post shared on his RealitySteve.com website, the spoiler king dropped two dozen names of potential cast members, all of whom made an impact on their respective seasons.

“Bachelor in Paradise” will begin filming its seventh season for a quick three weeks starting in June, before filming for Michelle Young’s season of “The Bachelorette” gets underway, per Insider. The rose-filled reality spinoff typically films at the Playa Escondida resort in Sayulita, Mexico, per IMDB. For 2021, it will begin airing on August 16 on ABC.

Here’s who you can expect to see on the cast: 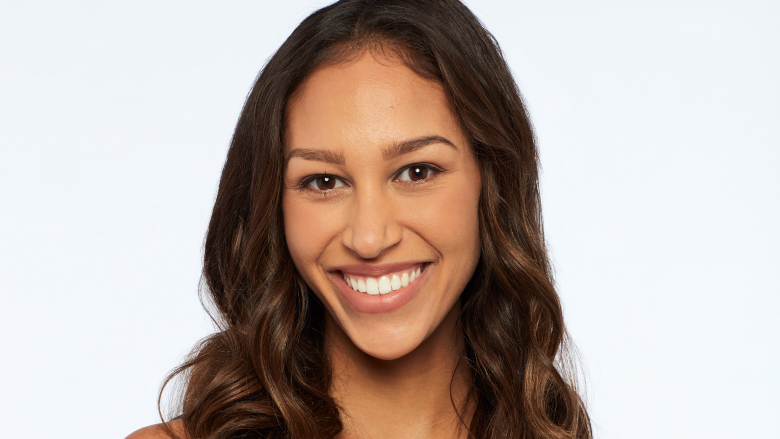 ABC/Craig SjodinSerena Pitt is a contestant on season 25 of ‘The Bachelor.’

In his blog post, Carbone revealed that up to 35 cast members could make an appearance on the rotating lineup of “Bachelor in Paradise” before the season ends.  He also clarified that some people are flown down to the filming resort in Mexico and then never make it on camera on the summertime dating show.

There will also likely be suitors from Katie Thurston’s currently airing season of “The Bachelorette.” Connor Brennan, the guy who famously wore the cat costume on Thurston’s premiere night, “is going to be on Paradise and is down there now,” per Carbone. He also teased that fan-favorite exes Kendall Long and “Grocery Store” Joe Amabile will both turn up in “Paradise” once again.

In addition to Carbone’s spoilers, Insider teased that franchise alumni Kit Keenan, Madison Prewett, Tia Booth, and Blake Horstmann could all be on the new cast. The outlet noted that ABC executive Robert Mills seemed to confirm the casting of anesthesiologist  Joe Park. In January, after Park received the second dose of his early COVID-19 vaccine, Mills tweeted, “We’ve got ourselves a vaccinated Paradisian!!”

Other names that are floating around as potential cast members include Connor Saeli,  Ed Waisbrot, Pieper James, Chris Randone, and Clay Harbor, per Marie Claire.

And as per past seasons of the ABC dating show, more contestants from the most recent season will likely be leaked as Thurston’s season progresses. Thurston already teased as much,  telling Access: “I’m more focused on my exes showing up to Paradise because I know some of them are…Normally, I watch it as a fan. Now, knowing I have friends there, ex-boyfriends there, I’m absolutely tuning in.” 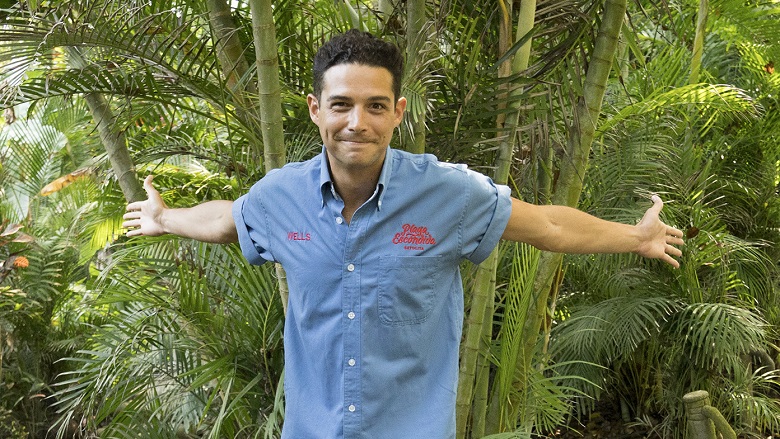 Following the recent exit of veteran host Chris Harrison from “The Bachelor” franchise, it was announced that a rotating lineup of hosts will helm this summer’s “Paradise.”  Comedian David Spade, rapper Lil Jon and, singer Lance Bass and actor Tituss Burgess will switch off as hosts for “Bachelor in Paradise,” according to The Hollywood Reporter.

Burgess told Page Six that non-scripted TV is his guilty pleasure and that he’s ready for the drama and all of the ‘hot people” on the show.

“I absolutely love it. I’ll be like a hog in s–t hosting this show,” the “Unbreakable Kimmy Schmidt” star said. Unlike departing host Harrison, Burgess added that he doesn’t care if the contestants are for “the right reasons,” the main right reason being to find love.

“I’m not there for the right reasons!” Burgess admitted.

Franchise star Wells Adams, who regularly flies into “Paradise” for bartender duties, could also appear as a host alongside his fiance, “Modern Family” alum Sarah Hyland, Us Weekly reported.

READ NEXT: Thomas Jacobs on The Bachelorette: 5 Fast Facts