Bachelorette fans are not happy with Jamie Skaar.

The suitor on Michelle Young’s season of the ABC dating show momentarily won viewers’ hearts when he opened up about a tragedy from his past during an emotional one-on-one date, but by the episode’s end, viewers had a change of tune about him.

Ahead of the weekly cocktail party, Jamie confronted Michelle about rumors that she had a past history with one of her other suitors, Joe Coleman. Like “The Bachelorette” star, Joe is a 28-year-old Minnesota native who played basketball in college, according to Bustle. On “The Bachelorette,” the two bonded over their common interests during a basketball-themed date and Joe even scored the group date rose.

After Jamie noticed how much alone time Joe was getting with Michelle after their date, he confronted her in a bizarre way—by blaming the other men.

“There’s been a whole bunch of talk today about this kind of feeling that maybe you might have known Joe before,” Jamie told Michelle. “For me, personally, I don’t really care because I feel like whatever happened before getting here has nothing to do with me, but everybody else keeps fueling it. Given that this entire journey is about authenticity and trust… I think there’s people out there questioning that.”

He also revealed that a friend of his from Minnesota told him that he saw Michelle at a bar in her hometown just before filming for “The Bachelorette” started and that she appeared to already “already booed up” with a “tall, light-skinned baller” who could have been Joe.

Michelle seemed blindsided by one of her suitors insinuating that she hadn’t fully disclosed her past.

Michelle Explained the Situation to the Other Men 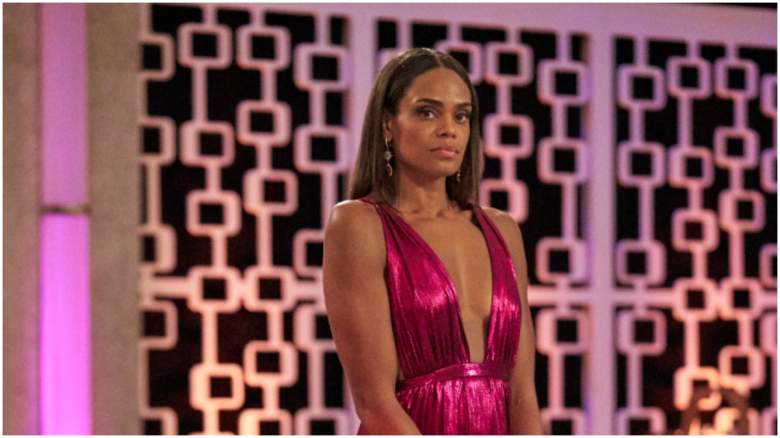 Michelle wasted no time in clearing the air with her guys. She reiterated that the first night at the limo meet and greet was the first time she met “every single one” of them. She added that she did exchange DMs with Joe a while back, but that he “ghosted” her after two messages.

She also addressed the “rumor” of her being spotted with a light-skinned “basketball dude” right before filming the show.

“Being a woman of color in Minnesota, anytime I’m with a man of color, we’re a couple– that’s what everyone sees it as,” she said. “And it’s frustrating because I’m open to all of you.”

Michelle also canceled the cocktail party because she needed some time away from the group. That’s when frontrunner Nayte Oluska called out the ”selfish”  mystery suitor who stirred up fake drama by lying to say the whole house was talking about Michelle’s past.

In a confessional, Jamie said he had no intention of outing himself as the gossip.

“I’m not dedicated to being the nice guy and the good guy,” he added. 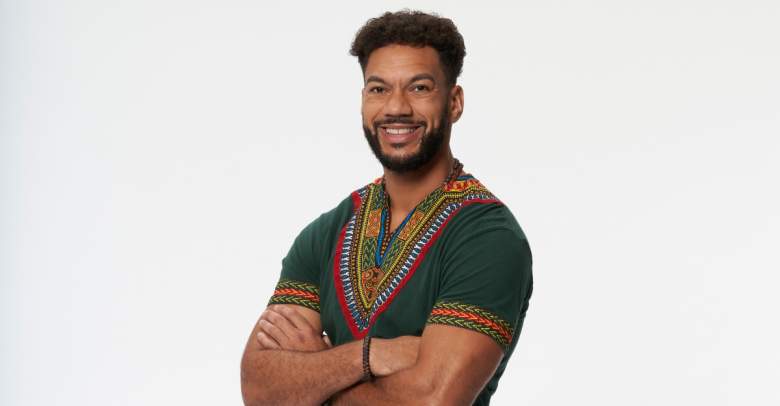 ABC/Craig SjodinJamie Skaar is a contestant on season 18 of “The Bachelorette.”

On social media, viewers slammed Jamie for his shady behavior. Several said they wished the other guys would have “stood up” for themselves so they could have made Jamie look bad.

“I hope Michelle finds out Jamie is storing the pot of poison!” one viewer tweeted. “He’s telling her the guys are upset over Joe when it’s all him talking smack about her. He’s a nut job. Red flags! Hope the guys clue her in on him. I don’t like him 4 her.”

Others called Jamie a “snake” and a “liar.”

“Jamie is so two-faced & manipulative,” another wrote. “He already had a rose so he sabotages the cocktail party since he was already safe. Then he shows his insecurity by bringing up some fabricated rumor to have some of the guys doubt her.”

“Sneaky Jamie. Do you not know your two-faced lies are on camera? #Bachelorette,” another added.

Others said Jamie should be “kicked off “ the show.

Jamie did not directly address the drama after the episode aired, but on his Instagram story he revealed that his “anchors” over the past  few months have been “compassion, empathy, and kindness.”