Getty Jason Tartick and Kaitlyn Bristowe of The Bachelorette.

It has been two months since Kaitlyn Bristowe announced her engagement to Jason Tartick, and it sounds like wedding plans are in major motion. The former “Bachelorette” star and her fiance recently gave an update on their nuptials.

“The process has started,” Tartick told People in July 2021. “We are full speed ahead which is so exciting. And we’re both so excited about the next steps of our lives.”

So does “full speed ahead’ mean the two will tie the knot soon?

On the “Bachelor Happy Hour” podcast, the bride-to-be also revealed that she was interviewing wedding planners and had changed her tune on what type of theme she wants for her wedding.

“I want it to be like a Great Gatsby black-tie event like very glam which is so opposite of what I thought I would want,” she admitted on the podcast. “Four years ago I would have been like, ‘I want bohemian. I want farm style.’ I just keep changing my mind. …We want it to be like super chic.”

She added that she hopes to tie the knot with Tartick in the “early” summer of 2022.

Bristowe also teased a wedding dance inspired by her time on“Dancing With the Stars.” The former “Bachelorette” star was crowned the Season 29 champ on the ABC celebrity ballroom competition last fall alongside her pro partner, Artem Chigvintsev.

Bristowe also wants to have a “piano man” at her wedding for sing-a-longs with her guests.

But Tartick has a few things on his wedding day wish list as well.

“For me, one thing I have said, from the day I ever started thinking about my wedding was that I would love a DJ [and] a live band,” he told Us Weekly. “I want a big celebration; I want to enjoy it and I want to have a good time. I want to be dancing all night with the ‘Dancing With the Stars’ champion and have so much fun.” 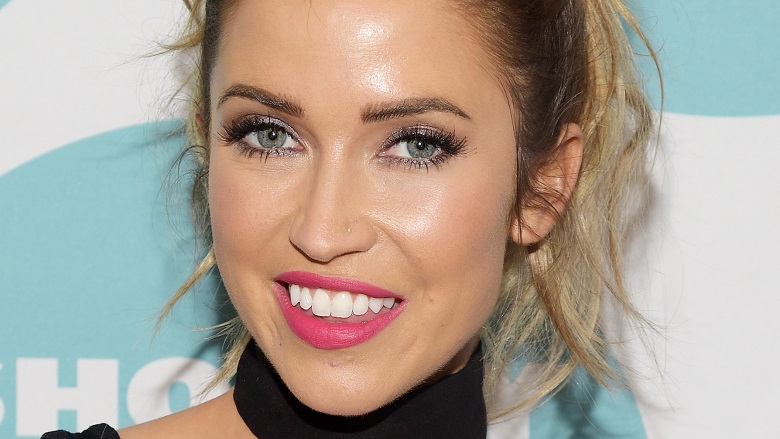 Bristowe, 26, is also down for baby-making sooner than later.  On the “Bachelor Happy Hour” podcast she told fellow franchise stars Becca Kufrin and  Catherine Lowe that she is ready to get pregnant, possibly even before she becomes Mrs. Tartick.

“I won’t be surprised if I’m pregnant for the wedding,” Bristowe admitted. “I don’t want to be, but that’s how anxious I am.”

She added that if she’s not pregnant by the time she gets married, she hopes to have a honeymoon baby.

“I’m telling you, that honeymoon that we go on, I want it to be like the trip of a lifetime,” she said. “Because that’s when I’m gonna be like, ‘All right, let’s do this. Now I’m a mom.'”

Bristowe, who was previously engaged to her “Bachelorette” final pick, Shawn Booth,  said she hopes to have three kids with Tartick. She revealed that because she has already frozen her eggs, her biological clock isn’t totally ticking, but that she’s ready to start a family now that she has met her “person.”

“We are getting married, and so I do feel like that next step, quickly after, is going to be having a family,” she explained.