ABC Katie Thurston and Casandra Suarez of The Bachelor

Katie Thurston has been busy on Instagram. “The Bachelorette” star, 30, shared a snap of her getting some love from a female co-star weeks before her season of the ABC dating show is set to begin, then later clarified that it was not meant to be a statement on her sexuality.

In a now-deleted post shared on her social media page, Katie was pictured with her head thrown back while getting her neck nuzzled by Casandra Suarez, a fellow contestant on Matt James’ season of “The Bachelor.” Casandra was eliminated on the first night of the rose-filled reality show. In the pic, the two women were sitting under a “Girls Girls Girls” sign. Katie teased the exchange with the caption, “Whatever floats your boat.” 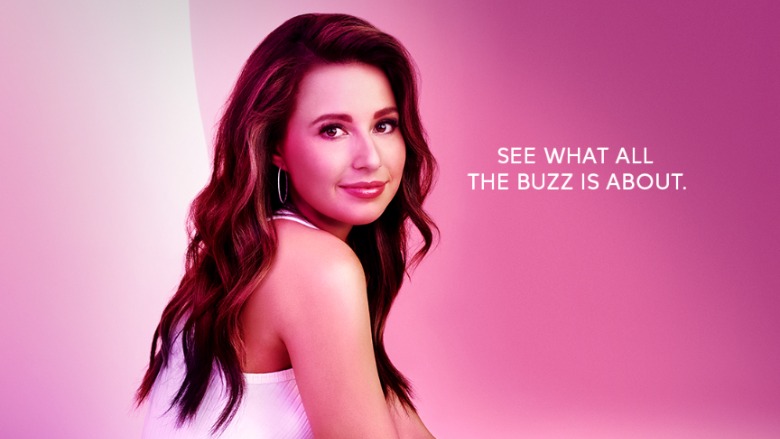 Katie’s photo created a lot of buzz on Instagram. While some fans thought she was acting “thursty,” others wondered if she was dropping major hints that she didn’t pick a guy at her final rose ceremony in New Mexico. It didn’t help that Casandra Suarez posted a comment to the photo, writing, “So did Katie actually end up with me, yes or no? “

Several fans replied to say they hoped so. Others said it’s time for a new twist on “The Bachelorette” format. “Plot twist Katie leaves the bachelors for a woman,” one fan wrote.

But many other followers took issue with the photo, noting that it wasn’t “cool” to post if Katie isn’t bisexual, and labeling it as “queer baiting.”

As the pic began to go viral, Katie later shared a statement on her Instagram story to clarify that the photo did not mean anything.

She later deleted the photo and posted a full apology as comments continued to roll in.

“To my followers,” Katie wrote on her story. “I’ve removed my most recent post after realizing how many people from the LGBTQ+ I hurt. I am so sorry. I’ve read the comments and better understand why my post was offensive. I will continue to learn from my mistakes. I want to always be an ally and today I’m sorry I let you down.”

Katie’s now-deleted photo with Casandra isn’t their only recent pic together. “The Bachelorette” star shared a series of bikini photos as she posed with Casandra and two other fellow Bachelor Nation stars. In the pic, Katie posed with Alana Milne, Sydney Johnson, and Casandra Suarez as they toasted with White Claws. She also tagged “The Bachelor” Season 25 finalist Serena Pitt.

Casandra also shared the snap to her Instagram story with the caption, “Life’s weird but thankful for whatever brought us together.”

Katie also shared several more bikini photos and videos with her girlfriends, which she labeled a “Thurston trap.”

There have been no spoilers released about the ending to Katie’s season, but last month she did show off her ringless “engagement” finger in an Instagram story, Us Weekly noted. She also wrapped her season a full week early – which means she either found Mr. Right fast or ditched all the guys because none had what she was looking for in a partner.

READ NEXT: Bachelor Nation Fans React to Colton Underwood Coming Out as Gay