Katie Thurston issued a clap back to critics of her promotional photo and tagline for “The Bachelorette.” The 30-year bank marketing manager, who will lead the 17th season of the ABC dating show, took to her Instagram story to respond to buzz over her promo, which features her wearing a bright purple skirt and holding a red rose as she looks over her shoulder at the camera. 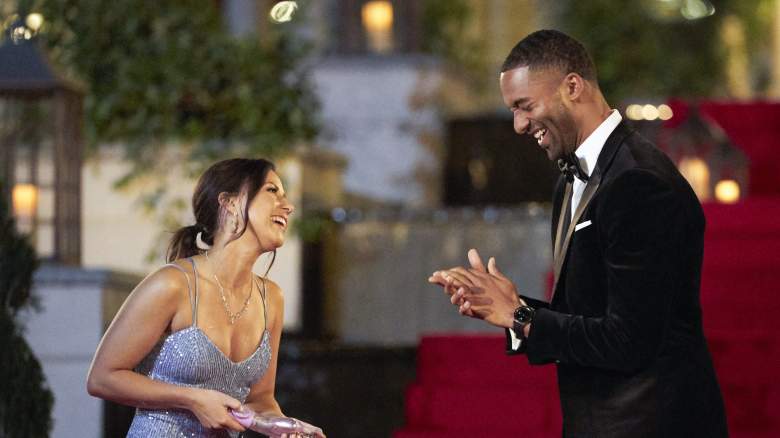 ABCKatie Thurston had a memorable introduction to Matt James on The Bachelor season premiere.

Thurston’s “Bachelorette” promos have been blasted by critics.  The reality star’s first video shoot featured her in a purple, promlike gown as she traipsed through a bed of rose petals. Viewers also critiqued the key art for her season, with some saying it looked heavily Photoshopped.

In response to the “See what all the buzz is about” tagline, some viewers took to Instagram to ask, “What buzz?”

Thurston’s confident attitude was apparent when she went into “The Bachelorette” bubble. Her season of the show even wrapped filming a week early because she knew what she was looking for in a potential husband, according to Us Weekly.

In her first promo, Thurston said, “I am who I am, and I want to meet someone who knows who they are. My person’s still out there.” 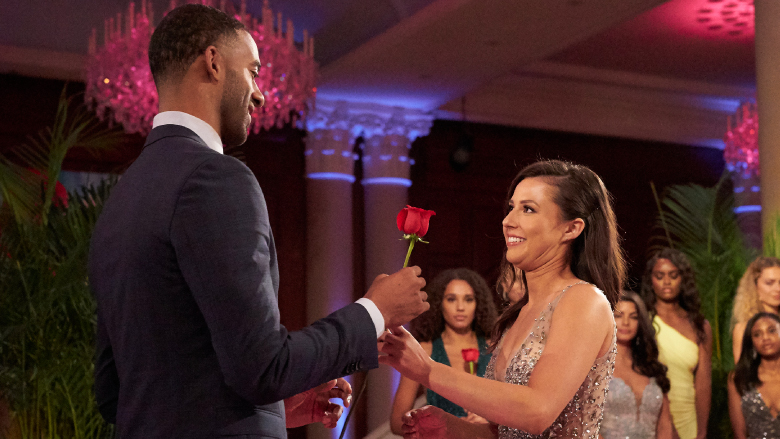 James also told E! News that he’s excited to watch Thurston’s season of the rose-filled reality show play out. The former football player called his ex “incredible” and predicted that everyone who watches her season will fall in love with her.

“She’s going to do so well, and I’m excited for her to have this space to find her person,” James said. “I think that she’s going to be one of the best to ever do it.”

Loading more stories
'The Bachelorette' star responded to online buzz about her season.