A “Bachelor” villain had a crossover with a Bravo star.

After Shanae wrote back to thank him, Davies mentioned that he would like to have her as a creator on his Homebody app once it launches. Shay added that her man wants to have other Bachelor Nation stars on his startup fitness app via a ”Bachelor” series that will feature rotating talent.

Hirsch noted that “Bachelor” contestants have strict contracts regarding post-show opportunities, but Shay explained that she and Brock are mutual friends with a PR rep for some of the “Bachelor” stars.

“He’s like Shanae’s only fan,” Hirsch cracked of Davies, to which Shay replied, “That’s why she responded!”

The two also speculated that Shanae could be a “plant” on the ABC dating show because she is so over-the-top. 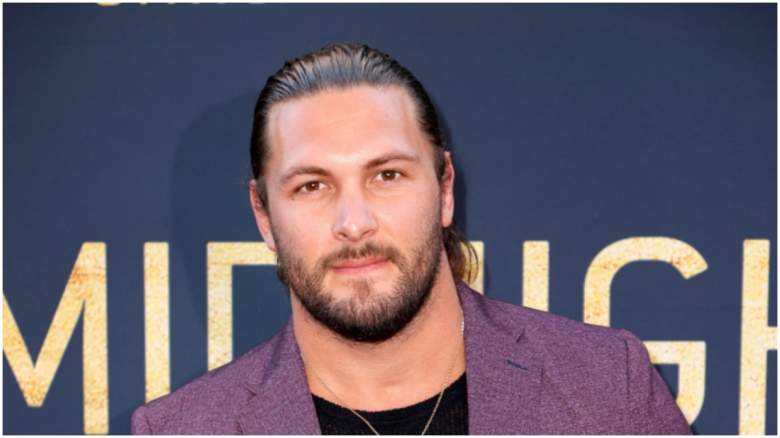 Shay’s Bachelor-related story made its way to Reddit, where fans wondered why Davies reached out directly to “The Bachelor” villain instead of going through her PR rep.

“If they have the PR lady handling it…. Why does Brock need to DM the hot one from The Bachelor?” one Redditor asked. “Also I love how Brock thinks he is all Hollywood and messages her saying ‘you’re making great TV’ …. Come and sit on my casting couch for your next starring role baby….. like come on Brock, who the eff do you think you are?”

Others pointed out that given her bad rap on “The Bachelor,” Shanae would be a horrible person to partner with.

“Shanae is one of the worst contestants in recent memory so this tracks for Broke,” one commenter wrote.

“Ew. Brock would,” another added. “Shanae isn’t just a funny character, she’s mean and evil. Her whole ‘haha I produced tears and those b****es bought it!’ Like we have a villain every season but she’s next level and not in a funny way. She’s gross.”

“Shanae would be a terrible marketing ploy. Everyone hates her,” another agreed.

Shanae Ankney & Brock Davies Were Both ‘Villains’ on Reality TV 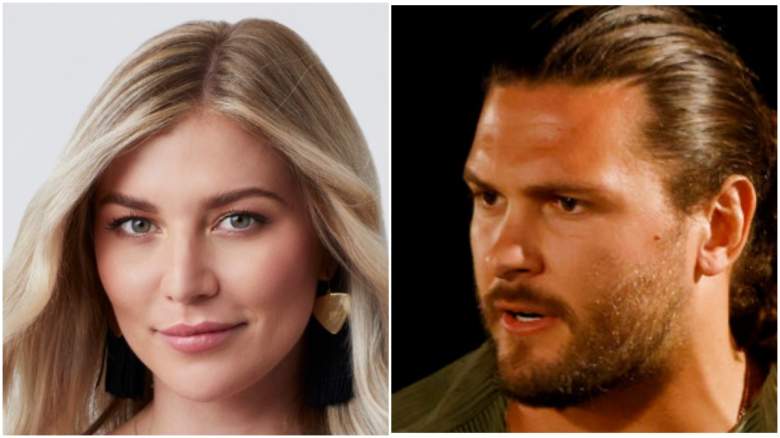 It’s interesting that Shanae caught Brock Davies’ eye as someone he would want to work with in the fitness world, because she is one of the biggest female villains in the 20-year history of “The Bachelor.” Shanae butted heads with multiple women on Clayton Echard’s season and even had one of them, Elizabeth Corrigan, sent home after making up a fake story about bullying.

Following her departure from “The Bachelor,” Shanae posted to Instagram to set the record straight on her “edit.”

“For those of you who don’t know me, I wanted to share a few things,” she wrote. ‘If you choose to judge me on the five hours of footage you’ve watched, I’m sad you didn’t get a look into the real me. And if you were so quick to say you would never be ‘so mean to someone’ while simultaneously sending me hateful messages so ugly I wouldn’t repost – that doesn’t make you better than me. My realness isn’t for everyone – real never makes everyone happy.”

Davies, while not an official “Vanderpump Rules” cast member, also had a “villain” edit. His past domestic violence order and child support debt was a main storyline on the Bravo reality show, despite the fact that he claimed not to have been paid at all for his appearances on the series.

On “The Kyle and Jackie Show,” Davies said his salary was “zero, baby” and that he was just on the show as Shay’s “plus one” because she “gets a decent crack at the money from it.”

But he was also able to promote the development of the Homebody app, and that fame could help him attract potential influencers such as Shanae.