Brandon Thomas Lee is one of the new stars on MTV’s  “The Hills: New Beginnings,” but he’s no stranger to the entertainment industry. Not only did he grow up with a  mom who was a TV and movie star and a dad who was a rock star, but he’s carved his own career in showbiz.

The eldest son of actress Pamela Anderson Motley Crue drummer Tommy Lee grew up in privilege and attended boarding school in Canada. But today he works for his own money and he has amassed an impressive fortune on his own. 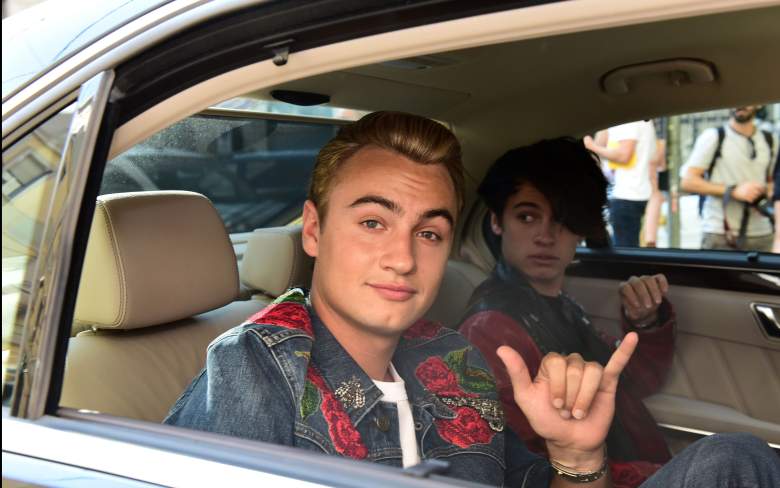 Although he is only in his 20s, Brandon has a net worth of about $1 million, according to Celebrity Net Worth. He has earned his fortune from his career in acting and modeling. His starring role in “The Hills: New Beginnings” earned him a wider audience.

“I don’t think the object has ever been to be a reality TV star, I think this is more of an opportunity for people to get to know me and my path and what I’ve been doing,” Brandon told Teen Vogue.

2. Brandon Thomas Lee Has Worked as a Model for Dolce & Gabbana 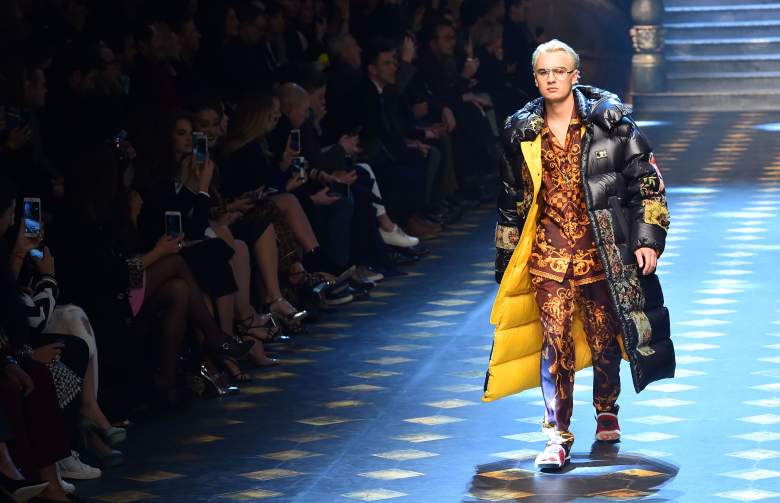 Getty ImagesBrandon Lee on the runway

Brandon started earning money as a teen by working as a model. He told Grazia his famous mom took him with her to a meeting with her and an agent from the prestigious Next Management spotted him and asked him if he was a model and if he had a rep.

“I wasn’t really into working in the entertainment industry – well not modeling per say – and I never really thought of myself as having the model look,” he admitted. “I always thought I wanted to be in film and models had to be super tall and good-looking.”

Still, he signed on with the company and landed the spot as the face of Dolce & Gabbana. Brandon has also appeared on the cover of GQ Germany and D’Scene Magazine.

“To get the chance to travel the world at such a young age and wear beautiful clothes is just amazing,” he said. “For the Dolce shoots, I got to style myself. I got to pick out everything. It was such an opportunity to do all that, it was crazy.”

Brandon previously told Da Man magazine that he’s always hadan eye for fashion. “I love fashion. It’s a great outlet to express yourself. Modeling is just another form of acting,” he said.

3. Brandon Thomas Lee Has Worked as an Actor

Brandon’s main career goal was always to be an actor. He once told Teen Vogue that he knew that was his calling after he starred in a  high school production of “Shrek: The Musical,” playing Lord Farquaad. He received a standing ovation at his first performance and won the performing arts award of the year at his school.

Since that time he has scored some acting credits in the 2018 film “Sierra Burgess Is a Loser,”  the film short “Inherent Greed,” as well as an episode of the TV series “Tales,” per IMDB. His more recent roles include “Blackjack: The Jackie Ryan Story” and “Cosmic Sin.” As of this writing, Brandon is filming the 2021 movie “Zero Road.”

4. Brandon Hasn’t Received Money From His Parents Since He was a Teenager 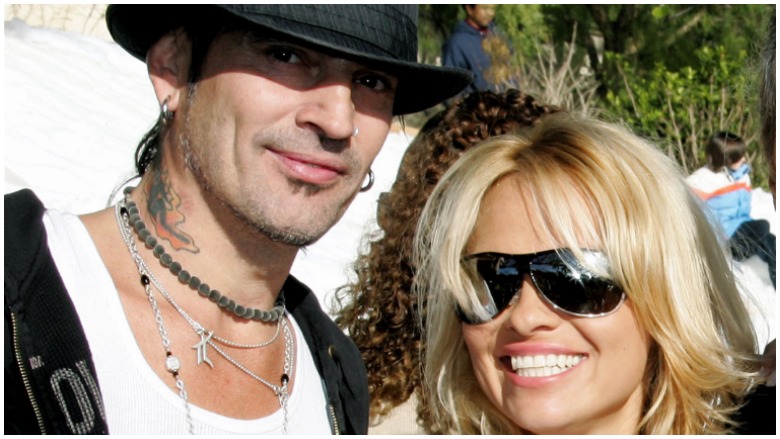 Because he grew up with two famous parents, many people assume that Brandon was handed his wealth. In a Q&A  with Interview magazine, Brandon admitted he’s lived a “crazy” life and that at one point he resented all of the preconceived notions about him. He revealed he agreed to do “The Hills” because he wanted to show people what he’s “truly” like.

“There are a lot of misconceptions about the way we were raised—that we’re spoiled, or that we were given everything,” he told the outlet in 2018. “But our friends can back this up: [My brother] Dylan and I haven’t taken a dollar from our parents since we were in high school. We’ve been working our a–es off to buy a house, buy a car, and pay for music equipment and acting lessons. It feels better to do it ourselves.”

5. Brandon Never Wanted to Be That ‘Entitled’ Kid In L.A. 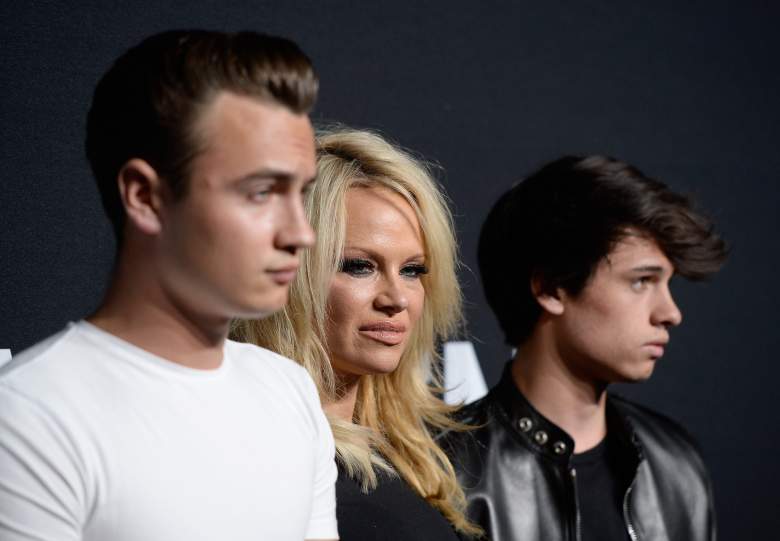 Brandon has admitted that growing up in a wealthy area of Malibu, California, it was easy to “get stuck in a bubble and end up going down a slippery slope.”

“You can become very…entitled,” he told Grazia. But he added that going off to boarding school helped him avoid having a privileged attitude.

“I feel like Canada really made me gain some perspective,” he explained. “At boarding school, everyone is the same. You wear the same clothes, there is not a lot of separating you from the next person besides your personality. You get to appreciate different personalities and not just value the materialistic things you might have. In Vancouver, no one is wearing Gucci backpacks and crazy jewelry to school.”