Brody Jenner and Kaitlynn Carter talked about their high-profile split in a scene from “The Hills: New Beginnings.” In a sneak peek at the second season of the MTV reality show, which debuts May 12,  the former couple met up for a playdate with their dogs and talked about their split for the first time on camera.

In the Season 2 scene, Brody admitted he was “in shock” over Kaitlynn’s relationship with a  woman. While he did not name Miley Cyrus as Kaitlynn’s lover, it was clear that’s who he was referring to following his ex’s 2019 romance with the pop superstar.

After Kaitlynn noted that she and Brody never publicly addressed the speculation on why they split, she acknowledged that his heavy drinking was not the only reason for their problems. Brody then admitted he was caught off guard by Kaitlynn’s affair with a woman.

“The whole lesbian thing was gnarly because in our entire relationship, you never expressed that you had any interest in females whatsoever,” he said. “We had some fun, but you said to me you weren’t into girls,” he continued.

Kaitlynn explained that she had never met somebody that she was “into” before then.

“Right,” Brody agreed. “But it was a shock for me and, I think, for a lot of people that saw that.”

In a confessional, Kaitlynn appeared frustrated by Brody using their relationship as a scapegoat for his drinking.

You can see “The Hills: New Beginnings” scene below.

A post shared by The Hills: New Beginnings (@mtvthehillsnewbeginnings) 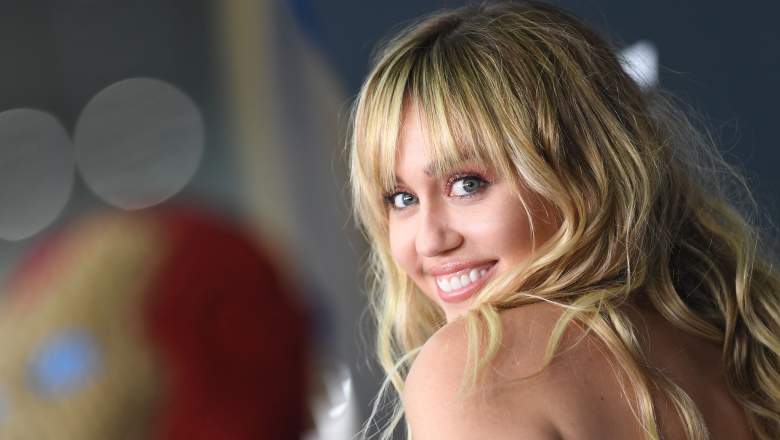 Shortly after her split from Brody was announced in the summer of 2019, PDA-filled photos of Kaitlynn and Miley appeared online during a trip to Lake Como, Italy. At the time, the “Wrecking Ball” singer had also just announced her split from husband Liam Hemsworth.

While Kaitlynn’s romance with Miley was short-lived, she later opened up about it in an essay for Elle.

“This past July, I went on vacation with a female friend; the next thing I knew, I was in love with her,” she wrote. Until that trip, it had never crossed my mind that I was even capable of loving a woman the way I loved her.”

Kaitlynn explained that her attraction to Cyrus, who had been friends for a few years prior,  as “a force of nature”

“It just happened and it felt exactly right,” she wrote. “I realized I’d always been drawn to her in a way I wasn’t with other friends, but until that trip it had never crossed my mind to think of her in a romantic sense.”

Kaitlynn added that she was grateful for her relationship with the singer and denounced talk that it was just  a “summer fling.”

Brody also came to her defense. After critics slammed his ex for jumping into a high-profile hookup just a week after they announced they were divorcing,  Brody took to social media to set the record straight.

“There is far too much negativity being directed at someone who I love and care about very much,” the DJ wrote in now-deleted post, according to E! News. “Kaitlynn and I have been best friends for 6 years, and we continue to be. We, like many others before us and many after us, grew in different directions over those same 6 years.” He described his ex as a “positive force” in his life and said she deserved to move forward and find happiness.

“It’s the most seamless, chill relationship,” Kaitlynn said. “I’ve never had a relationship that was just easy and I don’t want to put anybody else down, but I feel like he’s the first adult I’ve ever dated. He’s more mature than me by far. “

But Kaitlynn is still very much in contact with the Jenners—and not just for the cameras. Last fall she told People magazine that she still spends time with Brody as well as her former mother-in-law, Linda Thompson.

“We’re on great terms,” the Foray founder said. “We see each other regularly. We have dogs we share, you know, and I’m close with his mom and family, so it’s all good.”