Getty Brody Jenner of The Hills

Brody Jenner is one of the main cast members on “The Hills: New Beginnings.” The 37-year-old California native is the son of Caitlyn Jenner and songwriter Linda Thompson. He is also the half-brother to Burt, Cassandra, Kendall, and Kylie Jenner, and is the ex-husband of Kaitlynn Carter.

The veteran “Hills” star has appeared on the MTV Video Music Awards and was nominated for two Nickelodeon Teen Choice Awards, per IMDB.

1. Brody Jenner’s Net Worth is a Reported $10 Million 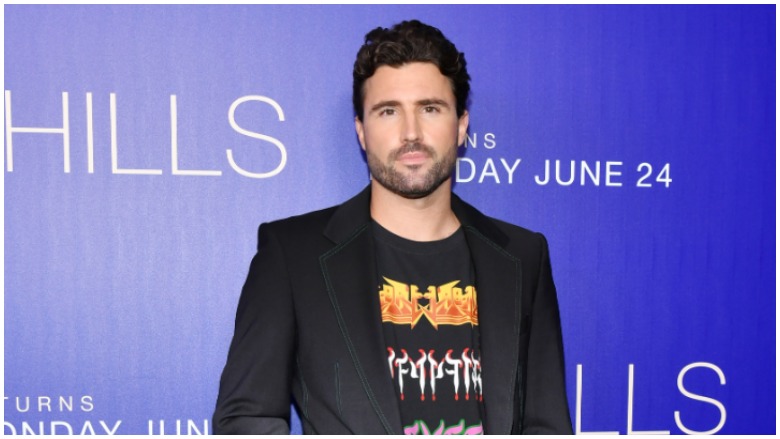 GettyBrody Jenner attends the premiere of MTV’s “The Hills: New Beginnings” at Liaison on June 19, 2019 in Los Angeles, California.

Brody’s net worth is an estimated $10 million, per Celebrity Net Worth. The MTV star amassed his fortune through a variety of careers, and he kept things in check even at a young age. In an interview with Digital Spy, Brody revealed that he didn’t blow his early paychecks.

“Unlike some of my [Hills] castmates, I saved my money – I didn’t spend it on frivolous things, I didn’t go out and buy Ferraris and stupid stuff. I saved it,” he said.  Brody did admit that once he wrapped filming the original series, he used some of his money to travel.

“And so as soon as that show was over, I was like, ‘I have this chunk of money and I’m going to use it to travel the earth and go surfing.’” he said in 2013. “I love surfing more than anything.”

2. Brody Grew Up Rich & Never Had to Worry About Money 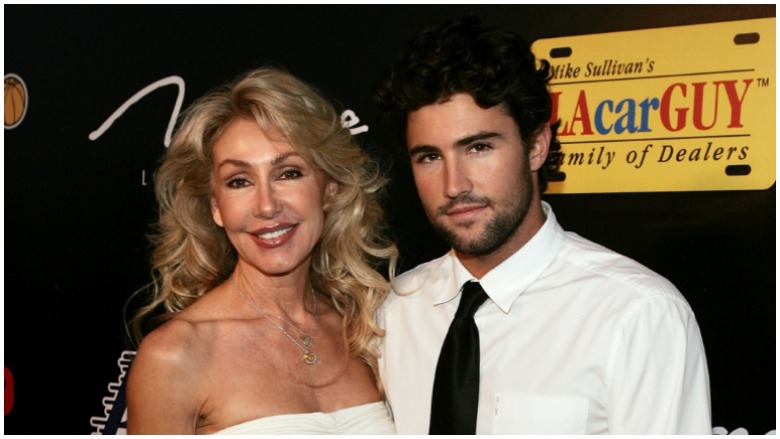 Brody once told GQ that he felt “fortunate” to grow up with money and live in a nice house. He also enjoyed sharing his wealth with his less fortunate friends in Malibu.

“I had family with money so I was very fortunate in that aspect, but all my friends growing up didn’t necessarily have that—my best friends and a lot of people in Malibu lived in trailer parks,” he told Locale magazine. “Growing up more privileged, it was cool to be able to share with my two best friends who didn’t really have a lot of money and access to motorcycles and cool toys. Like I was able to take them on their first plane ride ever.”

He added that it was “really cool” to be able to see both sides.

3. Brody Has Worked as a Model 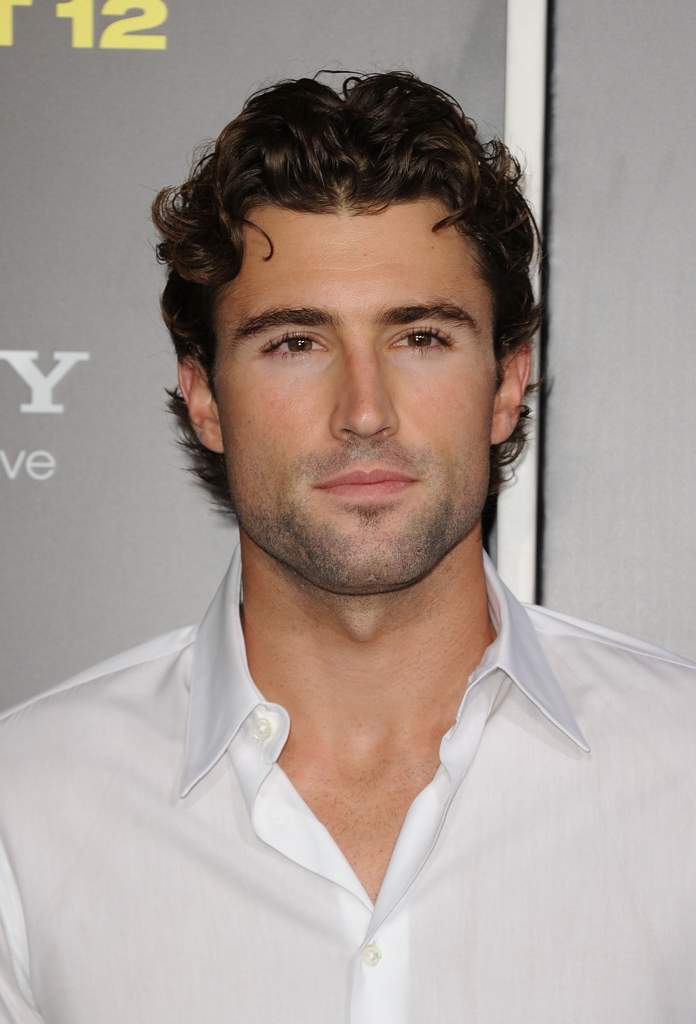 When he was younger, Brody modeled for brands such as Guess, Agent Provocateur, OP, and even the Cosmogirl magazine, per The Sun. He once said he enjoyed modeling even more than being on TV.

“I did a little bit of modeling when I was younger, but I did not know if it would amount to something like this … so I am very grateful,” he told Da Man. He said while it depends on who the photographer is with modeling, he added, “But I probably like that more, as a photo can really capture the truth and reality of the moment; often more than television, which can be edited and leave a false perception.” 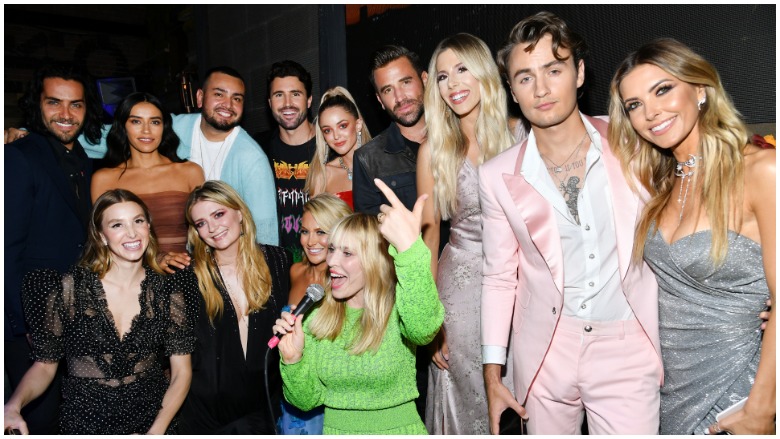 Despite any misgivings on the TV genre, it has served him well. According to  IMDB, not only has Brody starred on both versions of “The Hills,” but he starred in the shows “The Princes of Malibu,” “Bromance,” and “Sex With Brody,” which he executive produced.

In a 2019 interview with Extra, Brody dished the real reason he signed on to do MTV’s  “The Hills: New Beginnings” reboot was for the paycheck. “Money talks,” he joked.

The Daily Beast has reported that Brody makes $45,000 per episode on the MTV reality show.

5. Brody Jenner Has Also Worked as a DJ & Musician 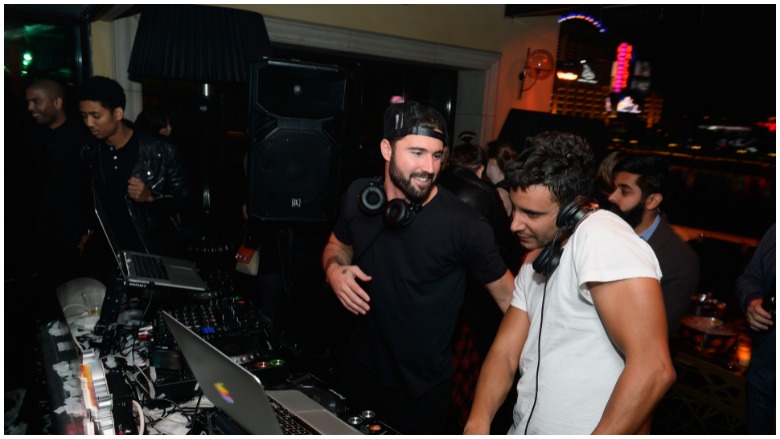 GettyBrody Jenner (L) and DJ Devin Lucien perform during “Infamous Wednesdays” at Hyde Bellagio at the Bellagio on December 30, 2015 in Las Vegas, Nevada.

In addition to his TV and modeling careers, Brody has a love for music and has been paid to work as a musician and DJ. He told Locale that he loves “ all kinds of music” and is “super open’ to all genres.

“I’d say the one thing I want to accomplish with my partner Adam is for people to actually hear our music and be able to learn more about us and what we’re like through it,” he added.

According to IMDB, Brody has helmed DJ residencies at nightclubs in Las Vegas, Atlantic City, New York, Miami, Chicago Dallas, and more, and has hosted high-profile gigs in Mexico and Canada.