Getty Comedian Jeff Dye at BODY at ESPYS at Avalon on July 11, 2017 in Hollywood, California.

The former Last Comic Standing contestant and rumored boyfriend of The Hills alum Kristin Cavallari posted an update on his social media page amid backlash to a controversial post he wrote about his “drinking problem,” a “problem” that he attributed to COVID-19 shutdowns in California.

He also captioned the pic to ask when the COVID-19 madness will stop.

Jeff’s Post Was Meant to Be a Joke, but Not Everyone Was Laughing

Jeff’s post offended some of his 125,000 followers. In the comments section, some people blasted the 37-year-old comic for complaining that comedy clubs are closed down amid a global pandemic.

“Choosing to drink is your own personal choice,” another wrote. “Don’t need to drag [California Governor ] Newsom into it….What you have is privilege. There are countless people who would’ve wished their biggest problem was to be bored than to be dead. Your complaint of developing a drinking problem is irrelevant to the world.”

In a video update, Jeff explained what he meant by the post. He clarified that he does not really have a drinking problem but is simply drinking more alcohol out of boredom because his career and hobbies have been shut down.

Jeff also made it clear that his social media page is not a political platform. He revealed that some people threw coronavirus statistics at him and called him “privileged” for complaining about his boredom while millions of people worldwide have been affected by the deadly virus.

“I was just saying that’s why I’m drinking…I was just using it as an excuse for my drinking thing,” Jeff said in his follow-up post. “I wasn’t being political, you big dorks. Also if you want politics, go to a different page, you stupids.”

Jeff received support from his fans who agreed that haters and trolls have no place on his page and need to back off.

“Everyone is on edge… which means the world needs comedy now more than ever. Lighten up and laugh! “wrote one fan. 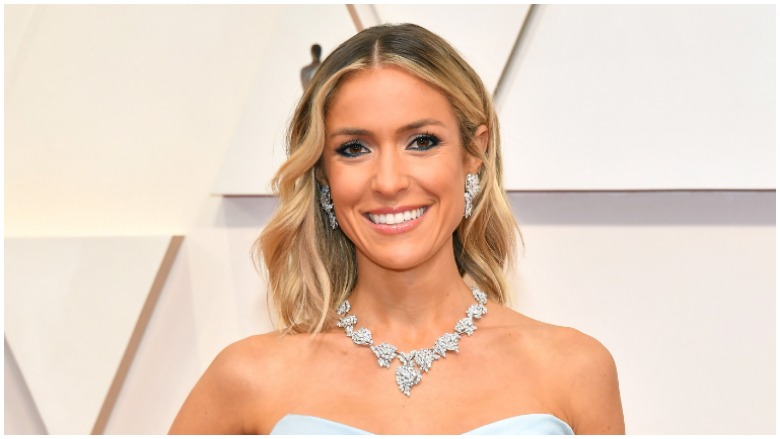 More people than ever have been checking out Jeff’s social media ever since he was spotted kissing Kristin outside of a Chicago bar late last year. The two were also seen getting cozy in Mexico last month, according to TMZ.

A source told Us Weekly that Kristin and Jeff’s relationship is “super hot and fiery” and that the comedian is “very into” the Uncommon James founder.

Kristin’s split from ex-husband Jay Cutler is still relatively new, so it’s not surprising that the rumored new couple have yet to go Instagram official or confirm a romance. Regardless, Jeff’s social media page is getting plenty of action on its own right now.

READ NEXT: Kristin Cavallari Shines in First New Pic of 2021