Kristin Cavallari gave fans an update on her personal life.

The former “The Hills” star posted a Q&A on her Instagram story to answer some of the questions she gets asked the most by her fans. It’s no surprise that Cavallari, who filed for divorce from her ex-husband Jay Cutler in March 2020,  is often hit with questions about her dating life, so she set the record straight in her Q&A.

When a fan asked her if she plans to get married again after her seven-year marriage to Cutler, Cavallari noted that she “will” but isn’t in a rush to remarry anytime soon.

“I’m really enjoying being alone right now,” Cavallari wrote on her stories. “I’ve done the work I’ve needed to do for the past year and a half and I’m finally getting to a place of potentially being ready for a relationship but not quite yet.”

She noted that she has been dating “in a general sense,” but “no on serious.” Cavallari shot down rumors that she’s ever been in a steady relationship since her split from the former NFL player, and she promised fans they’d be the first to know when she’s ready to reveal a serious boyfriend.

“I’ve just been having fun,” Cavallari wrote. “I haven’t wanted a boyfriend. But I’m currently not dating anyone. … I’m just over here trying to do my own thing. Every time I look at a guy it becomes news. … I promise, when I’m with someone that’s worth talking about, I’ll be the first person to post a photo.”

The Uncommon James founder, who shares kids Camden, 9, Jaxon, 7,  and Saylor, 5, with Cutler, also didn’t completely rule out having more children in the future.

“I don’t necessarily want more kids (my life feels very full and busy with my 3),” she wrote. “HOWEVER if I met someone who didn’t have kids, I would consider it.”

While she is currently single, in August 2021, TMZ reported that Cavallari was dating country singer Chase Rice after meeting him through a mutual friend.  At the time, the romance was described as “pretty low-key and casual so far” and not “exclusive.”

An insider told People the two Nashville-based celebrities were “having a good time and enjoying getting to know each other.” They spent Labor Day at Losers Bar and Grill in the city, and Cavallari also attended one of the singer’s concerts.

It’s unclear if the two are still seeing each other at all or if the romance totally fizzled out, but Rice may not have liked being in a high-profile relationship. When his romance with Cavallari began making headlines he told Us Weekly, “My personal life needs to be my personal life.” 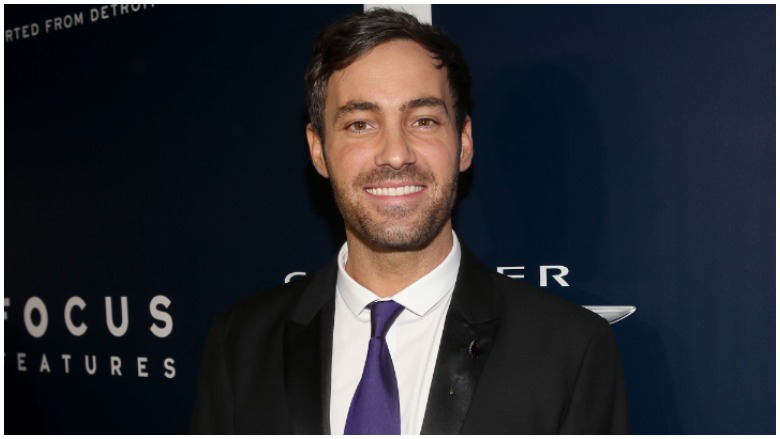 Several months after her split from Cutler, Cavallari was linked with comedian Jeff Dye.  The two were spotted together in different cities over several months, but an insider told People that Cavallari considered herself “single” the whole time she was dating the stand-up comedian and that it was never “exclusive.”

While she didn’t specifically mention him by name, in May 2021, Cavallari addressed her relationship with Dye while speaking on the “Scrubbing In” podcast.

“He was the perfect guy to date after Jay,” the former MTV star said. “He was really sweet, made me feel really good. But now I just want to be by myself.”