Kristin Cavallari’s personal life has made headlines ever since she was a teen reality star on MTV’s “Laguna Beach.” Her recent cameo on the “The Hills: New Beginnings” reboot had her reuniting with her ex, Brody Jenner, nearly a year after her high-profile divorce from former NFL star Jay Cutler.

On “The Hills” revival, Cavallari met up with Jenner for a cozy beach date, and sparks apparently flew. Jenner later told Entertainment Tonight that he’ll always “have chemistry” with the Uncommon James founder.

“Kristin always comes with fire,” he told the outlet. “You know that Kristin comes in blazing always. And I mean, Kristin and I, we have a past. Kristin and I have dated in the past, It was always going to have chemistry between Kristin and I.”

‘The Hills” co-star Spencer Pratt teased that the two even kissed off-camera, but Cavvallri shut that one down,  telling the Daily Mail that Pratt was just “creating some drama” and “straight-up lied.”

So if she’s not dating Jenner, who is Cavallari seeing? Here’s the update:

Cavallari Recently Said She Is Single 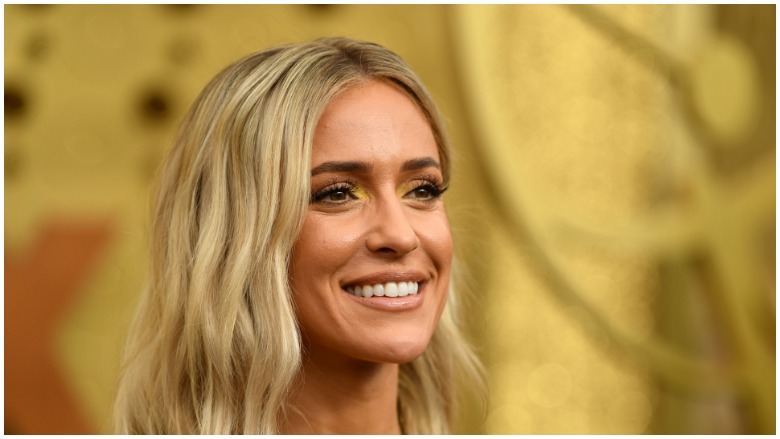 Getty ImagesKristin Cavallari arrives for the 71st Emmy Awards at the Microsoft Theatre in Los Angeles on September 22, 2019. (

Shortly after splitting from Cutler in April 2020, Cavallari told People that dating was “the last thing” on her mind after nearly a decade with her ex-husband.

“I’m not interested in anybody right now,” she told the outlet. “I just got out of a 10-year relationship. I don’t really want to put energy into anything else right now.”

More than a year later, she maintained she has no plans to get serious with anyone unless she feels they’re suitable to introduce to her kids. Cavallari and Cutler share kids Camden, 8, Jaxon, 7, and Saylor, 5.

Cavallari told the “Scrubbing In” podcast in May 2021 that her kids will not meet anybody she dates until she knows “this is the one.”

“It’s going to take the guy I marry next for me to introduce them to my kids,” she said.

She also made it clear that while she enjoys dating, she is not in a relationship.

“I do want to date—I do want to have fun,” she said. “I’m really enjoying where I’m at right now, and I’m having a good time. But I am 100 percent single at the moment.” 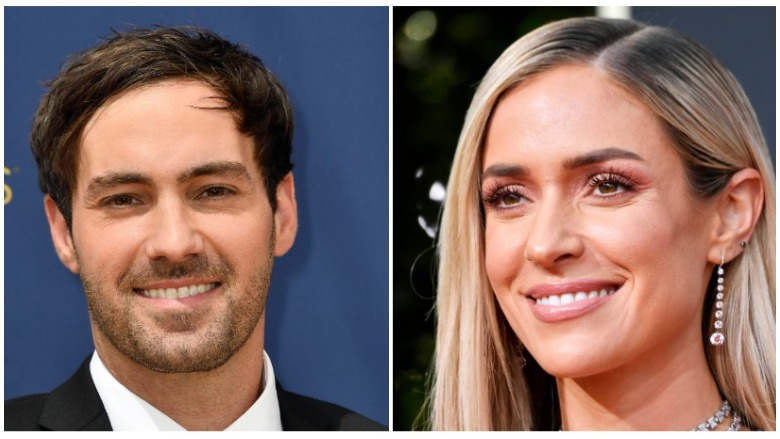 Beginning last fall and through earlier this year, Cavallari was spotted out and about with comedian Jeff Dye in multiple cities. The flirty pair didn’t hide their PDA outings in Chicago, Los Angeles, and Mexico.

On the “Scrubbing In” podcast, Cavallari admitted after filing for divorce, it took her “a minute, but “then I dated somebody, and it was great.”

“He was the perfect guy to date after Jay,” she said. “He was really sweet, made me feel really good. But now I just want to be by myself.”

Cavallari has never publicly named Dye as someone she has dated,  but in January 2021, the two got flirty on Instagram Live and even exchanged “I love yous” before signing off, per People.

But around that same time, a source  told Us Weekly that Cavallari was “not thinking long-term” with the comedian and “wasn’t trying to get serious.”

READ NEXT: Why Did Kristin Cavallari & Lauren Conrad Quit The Hills?