Getty Brody Jenner of The Hills

A “Real Housewives of Beverly Hills” star hopes her daughter never dates a certain cast member from “The Hills.”

During an appearance on “Watch What Happens Live,” “RHOBH” veteran Lisa Rinna was put in the hot seat by host Andy Cohen as he asked her who she’d like to see her daughter, Amelia Gray Hamlin, date now that she’s single. Hamlin, 20, made headlines recently for ending her relationship with 38-year-old dad of three,  Scott Disick.

Cohen joked that Rinna was “crushed” when her daughter broke up with Disick, and he asked her which eligible bachelors she would “recast” in the role of “potential son-in-law.” The Bravo host called the game “Bachelor Nat-Huh?”

When Brody Jenner’s face flashed onscreen, Rinna told Cohen she would not approve of ”The Hills: New Beginnings” star as a suitor for her daughter.

Rinna didn’t give a reason for her disapproval of Jenner, but she has long said that Disick was too old for her daughter. At age 38, Jenner is the same age as the former “Keeping With the Kardashians” star. 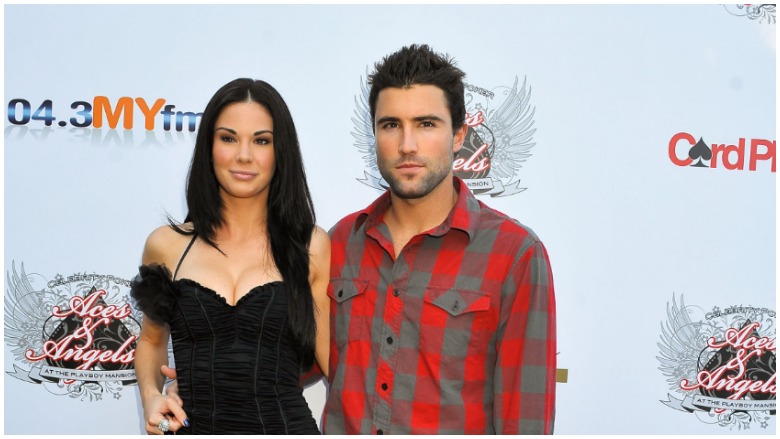 GettyJayde Nicole and Brody Jenner arrive at the Aces & Angels Celebrity Poker Party at The Playboy Mansion on July 11, 2009 in Beverly Hills, California.

Despite his long relationship with his ex, Kaitlynn Carter, Jenner has found time to date a lot of other women. Back in the day, he was linked with fellow “Hills” stars Lauren Conrad and Kristin Cavallari, as well as to Playboy model Jayde Nicole and singer Avril Lavigne. Jenner also dated stylist  Briana Jungwirth but they split in 2020,  per TMZ. The celebrity gossip outlet also reported that in 2019, shortly after his split from Carter, Jenner was in a serious relationship with model Josie Canseco.

On the most recent season of “The Hills: New Beginnings,“ which was filmed last year during the COVID-19 pandemic, Jenner caused drama when he brought another new flame, model Amber Davis, on a cast trip that Carter also went on. 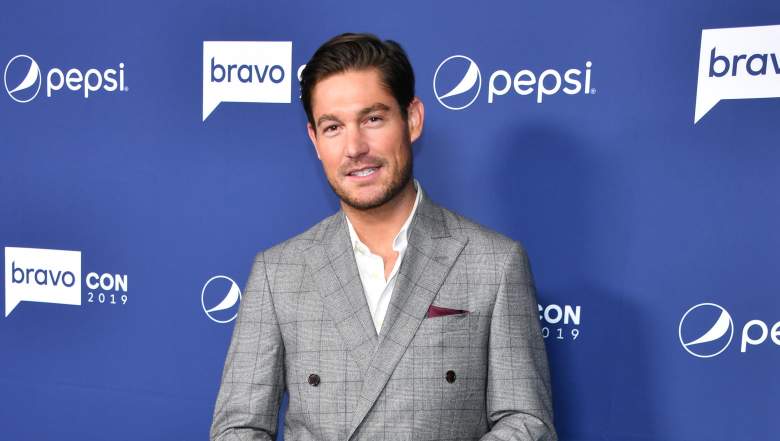 During the “Bachelor Nat-Huh?” game, Rinna was given several other suitors as potential dates for her daughter. She gave a thumbs-up to singer Drake and Jeff Kung, the pop star brother of her “RHOBH” co-star Crystal Kung-Minkoff.

Rinna also gave her seal of approval for actor John Boyega and a ”maybe’ for rapper Jayden Smith.

“I would say yes but they’re already friends,” Rinna said. “I think they already know each other.”

As for the men she said “no,” to, Rinna didn’t hold back with her reactions. “Southern Charm” star Craig Conover got a negative, as did “Real Housewives of New Jersey’s Frank Catania Sr. Also on the “do not call Amelia” list was “Saturday Night Live” comic Pete Davison (“Noooo!” Rinna screamed. “Nooooo!”), music producer Scooter Braun, and Khloe Kardashian ex Tristan Thompson.

Rinna also had plenty to say about her daughter’s ex-boyfriend, Disick, who shares three children with Kourtney Kardashian.

During a game playfully called “At-Own It, Baby,” Rinna was asked, “What is the worst thing you said about Scott Disick behind his back?”

“You know, I have actually been quite nice about Scott Disick, and I would never say that out loud,” she said. “I might have thought things that weren’t very good. … I  wasn’t mean. Listen, I tried really hard. I was really patient, and I tried really hard. We’ll leave it at that.”