Former Laguna Beach star Stephen Colletti is excited about his latest role, and so are his celebrity friends.

The former reality star posted a teaser to his Instagram page as he announced his new project, a Hulu comedy series with his former One Tree Hill co-star James Lafferty called Everyone is Doing Great.

In response to Colletti’s multiple teasers for his new series, he received support from several of his former co-stars, including one of his Laguna Beach girlfriends.

Lauren Conrad, who famously vied Kristin Cavallari for Colletti’s heart on the MTV teen reality show in the early 2000s, posted a comment to congratulate her ex.

Colletti previously told Us Weekly he still talks to Conrad.

“We definitely keep in touch,” he said of their relationship. “Over holidays and birthdays and whatnot, you always chime in and say hello and whatnot. We’ve always been friends.”

But despite his friendship with Conrad and several other stars from the MTV hit, he shot down any chance of reuniting for a Laguna Beach reboot.

“It could never happen!” he insisted. “We were such young little bucks when we did that show and it’s obviously not something that we’d be able to do again. I like that I got to be a part of Laguna when it first started there and that was way back in the day, and you look back on it with fond memories of just how young we were, you know?”

While Laguna Beach was based on his real-life relationships, Colletti, 34,  told Us Weekly  Everyone is Doing Great was also inspired by some not-so-great real-life struggles he faced after he ended a steady gig playing Chase Adams on CW hit One Tree Hill for six seasons.

“The year after One Tree Hill, I came back to L.A. like, ‘Alright let’s go, let’s get in some auditions, it’ll be easy, and I want to get in a show from the beginning,’” Colletti said. “It was tough. It was actually really, really hard, adjusting back into the [audition] rooms. I thought I was gonna be confident, but auditioning is brutal.”

Lafferty, who had a lead role as Nathan Scott on One Tree Hill, revealed that his rep told him casting directors would even say,  “We’re not seeing CW actors” before he could ever try for an audition.

The two actors then teamed up to create a series about the humorous side of their struggles in the business. After creating their characters and penning the premiere, Colletti and Lafferty debuted the pilot at the ATX TV Festival in 2018. An Indiegogo campaign raised more than $250,000 to help them finance the production of eight episodes, which they then pitched to Hulu. 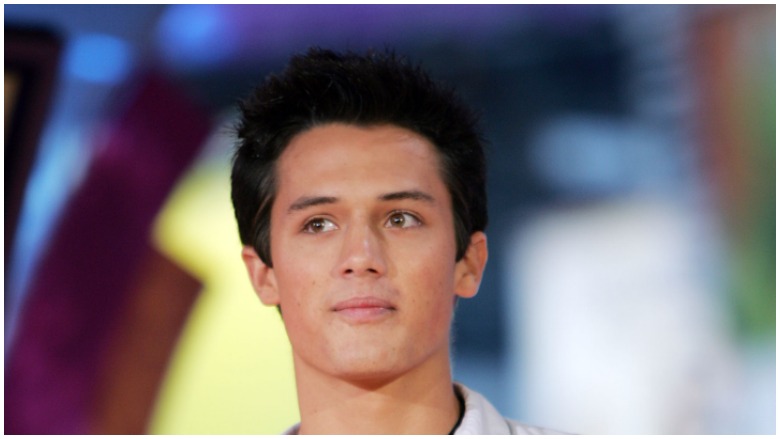 While he first became famous on the MTV reality show Laguna Beach: The Real Orange County, in 2004, Colletti had an interest in acting from a young age.

According to his IMDB bio, in middle school, he joined a theater program and later moved to Los Angeles, and then New York City, so he could further develop his skills as an actor.

Most recently, he starred in the 2018 Lifetime movie Hometown Christmas before devoting two years to creating his own series.

The first season of Everyone Is Doing Great will be available on Hulu starting January 13.

Loading more stories
wpDiscuz
0
0
Would love your thoughts, please comment.x
()
x
| Reply
Former 'Laguna Beach' star Stephen Colletti is excited about his latest role, and so are his celebrity friends, including his ex flame, Lauren Conrad.