NBC’s “The Voice” is set to return for season 22 for a two-part premiere on Monday, September 19 and Tuesday, September 20. Ahead of the premiere, NBC shared bold new key art and photos of each of the coaches.

Going into the new season, “The Voice” announced that pop star Camila Cabello, the singer who got her start with the girl group Fifth Harmony on the show “X-Factor,” would be joining up as one of the four coaches.

It was also announced that Gwen Stefani would make her return for the first time since marrying long-time coach Blake Shelton.

The Season’s Slogan Is ‘Go For Bold’ 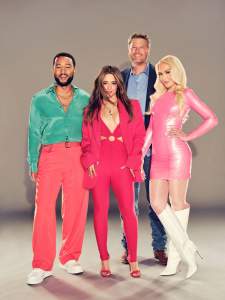 One thing that has been made clear from the release of the new promotional images is that the slogan for the new season is “Go For Bold.” The coaches are all featured in bold color choices that stand out from one another. 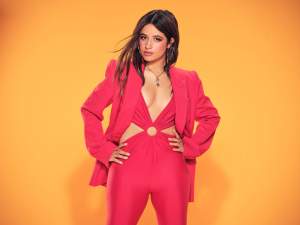 Cabello joined “The Voice” as the only new coach for season 22, and that came with her asking the other coaches for advice in a new clip shared with Billboard and later posted to YouTube.

“What do you guys think is the number one thing you need to be a good coach?” Cabello asked the other coaches, and they all have different answers.

Legend tells her to be a good coach you have to “love music,” Shelton shares that he thinks the most important thing is “the willingness to be real with those contestants or artists on your team because it’s really easy to just play to the camera.”

Stefani came in with telling the new coach that she’s excited to have her on the show.

Blake Shelton & Gwen Stefani Say the Honeymoon Is Over 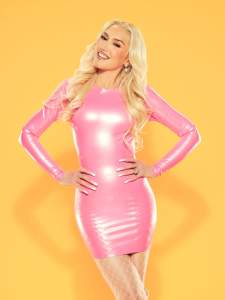 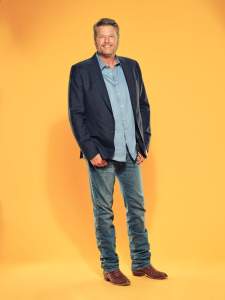 The newlyweds may be on the season together for the first time since getting married, but that doesn’t mean they’ll be taking it easy on one another, they shared in a clip on YouTube.

In the clip, Cabello asks Shelton and Stefani if they ever made a rule that they couldn’t have real fights on the show, and they responded “no.”

John Legend Thinks Cabello Is the Coach to Beat 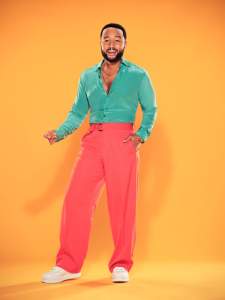 Legend thinks the rest of the coaches need to be on the lookout for Cabello.

“She was on Team Legend as my celebrity guest mentor, and I could tell she was really good at it,” Legend told NBC Insider. “In fact, I told her, ‘If a Coach opening ever comes up, you should do it because you’d be great at it.”

Cabello got her start in the music industry on a competition show, so, much like now ex-coach Kelly Clarkson, she knows how contestants should work in order to navigate a competition.

“The Voice” is set to return to NBC on September 19, 2022. The season will feature coaches Blake Shelton, Gwen Stefani, Camila Cabello, and John Legend.

READ NEXT: ‘American Song Contest’ Season 2 Update: What It Means For ‘The Voice’

Loading more stories
wpDiscuz
0
0
Would love your thoughts, please comment.x
()
x
| Reply
NBC's "The Voice" is set to return for season 22 for a two-part premiere on Monday, September 19 and Tuesday, September 20.