Wendy Williams opened up about her ex-husband Kevin Hunter and his long reign of cheating during their nearly 22-year marriage.

The drama was detailed in the Lifetime biopic, Wendy Williams: The Movie, as well as a tell-all documentary, What a Mess!

While promoting the projects, Williams revealed that she knew all along about her ex’s infidelity—even as she gave birth to their son two decades ago. 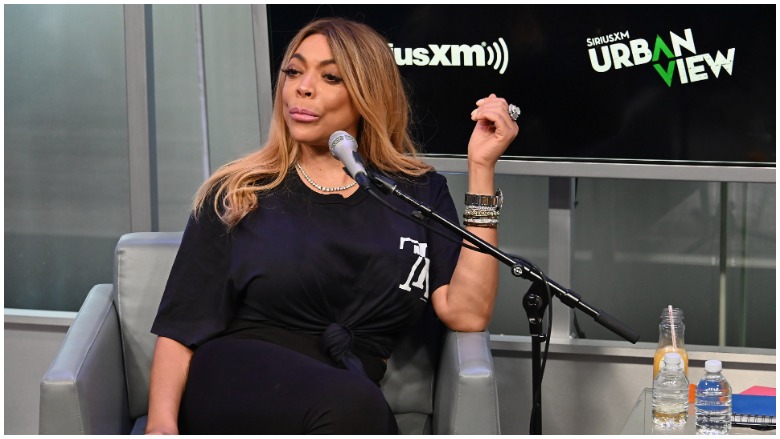 During an interview on the Jess Cagle Show, Williams described her ex as a “serial” cheater, according to People who had affairs “almost since the beginning” of their 25 years together.

When talking about Hunter’s most well-known “side girl,” Sharina Hudson. Williams said, “I’ve known about her almost since the beginning. I’ve known that Kevin is a serial cheat.”

Williams alleged that her former husband used their money to “wine and dine” his other women.

“The more successful I got and he got, and we believed in each other, the more of a jerk he became — he used his good credit to purchase property that he chose to wine and dine his extramarital affairs,” the talk show host revealed. “This girl wasn’t the only one. She just happens to be the one who kept his baby.”

Hudson gave birth to Hunter’s daughter, Journey, who is now a toddler.

In a shocking reveal, Williams said the first time he found out about her ex-husband’s cheating was when she was pregnant with their son, Kevin Jr., two decades ago.

“I’ve known that Kevin is a serial cheat,” she said,  per The Grio. “The first time I found out was while I was pregnant with our son on bedrest.” 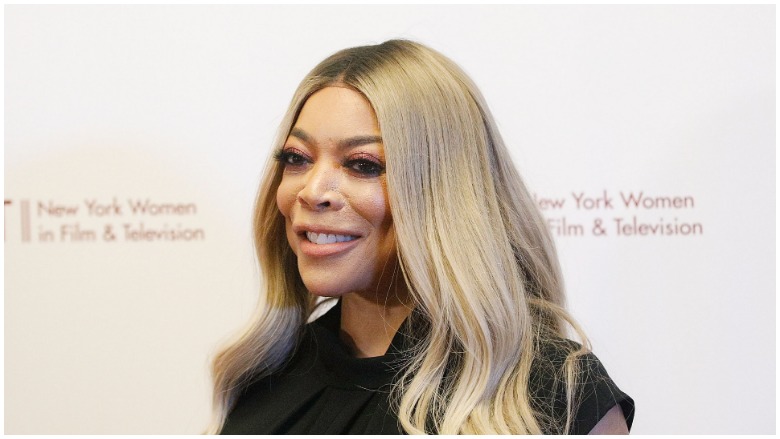 Williams long kept her personal drama private, but all along she was plotting her exit from the bad marriage. In an interview with E! News Daily Pop she explained why she stayed silent for so long.

“There were secrets that I was keeping,” Wendy explained. She added that she was waiting for the right time because she was methodically planning to get out of her marriage.

“This is what a smart girl does if she is playing the role of being the loving wife,” she said. “In the meantime, you know, the [private investigator] was following them on vacation. The P.I. followed her to her GYN appointments. The P.I. ended up finding out that the girl was pregnant.”

The Wendy Williams Show star also said she kept quiet out of respect for her then-teenaged son.

“I could not talk … about everything going on until I was able to sit down and talk with my son,” she said.

Wendy finally dropped her ex-husband’s mistress’ name as well as his baby daughter’s name while promoting the Lifetime projects on her talk show.

“Welcome to Hot Topics, Sharina Hudson,” she said, as seen on YouTube. “Getting out of my car, with my money.”