Ahead of the premiere of her Lifetime biopic, Wendy Williams is dishing on the unknown dirt she did during her hey day. During an interview with DJ Suss One, the in-house DJ of The Wendy Williams Show, Williams said she had an one-night-stand with rapper and actor Method Man during the nineties.

This is something that won’t be featured in her Lifetime biopic, Wendy Williams: The Movie, because she and Method Man, born Clifford Smith, are not on good terms.

“I smoked a blunt … with Method Man while I gave him a bath and it was a one-night stand,” Williams said. “He’ll deny it, maybe not. It wasn’t in the movie because [he] is still very angry at me … for being me—for telling the truth. It was one night. We were in the club—a fight broke out and gunshots broke out. The fight was ridiculous. The whole Wu-Tang was there but it was only Meth up in the rafters. And see, that’s where I go to observe everything because I was by myself.”

Williams, 56, said they after they crossed paths they decided to smoke some marijuana together at the nightclub. After a fight and gunfire broke out at the club, Williams said she and Method Man left together.

He goes, ‘Yo, Wendy!’ Because he’d been on the show before and he was f’d up. I smelled the weed and I had weed but he had better … He rolled a blunt, we smoked a blunt, we watched the fight, we heard the gunshots, the cops came in. … I guess I batted my eyes and rocked my shoulders and I said, ‘You wanna come over?’ And he said, ‘Yeah, I’ll follow you.’

And I said ‘Gimme your hand,’ and I grabbed his hand and he put his head down, and I put my head down. People didn’t even realize at the time it was Wendy and one of the biggest stars, the leader of the biggest group in the world that just left, got in her PathFinder, and went back to her penthouse in Jersey City where she bathed him in her jacuzzi tub and smoked more weed. You know that was back in the coke days. I don’t remember what he did. I’m not going to implicate him on that.

See their full interview below. 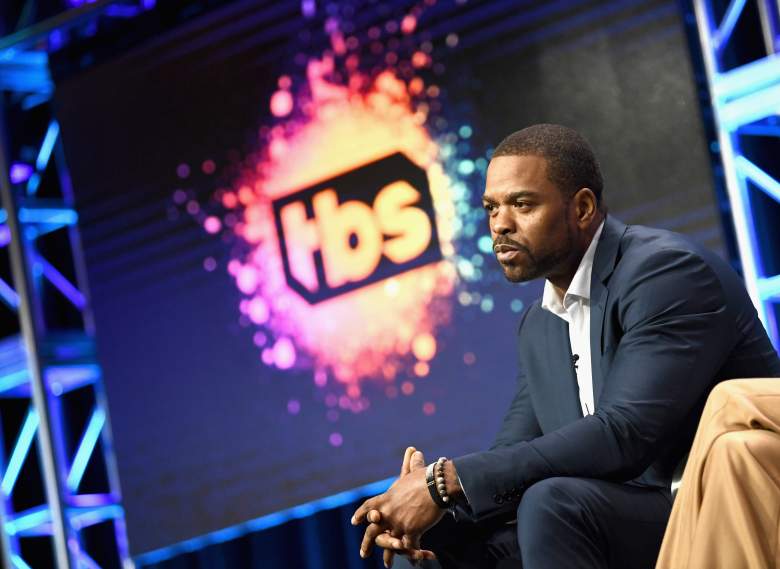 In 2006, Method Man bashed Williams during an interview after she revealed to on her WBLS radio show that his wife, Tamika Smith, had been diagnosed with cancer. In the interview on The Breakdown, the “Bring the Pain” rapper criticized Williams for reporting something that the family wanted to keep private. He said that “nobody knew anything until Wendy Williams said that s***.”

“I’d like to thank Wendy Williams for bringing that to the masses ‘cause she didn’t have to go on the radio and say that s***,” he said. “I like to keep stuff like that private but yeah, [my wife] was sick. … that ain’t nobody fuckin business. … that’s her business, she didn’t want anybody to know about it. I respected her wishes right there.”

He added that many didn’t know his wife was battling cancer, including her family.

“Wendy Williams did it. You can attack me any way you want to. I’m in the entertainment business but you don’t attack my family. My wife didn’t have anything to with that. You did not have to do that. Her family members didn’t even know she was sick.”

See what he had to say below.