Getty Woody Allen and Soon-Yi Previn attend the premiere of "Cafe Society" hosted by Amazon & Lionsgate with The Cinema Society at Paris Theatre on July 13, 2016 in New York City.

Woody Allen’s relationship with Soon-Yi Previn was one of the biggest celebrity scandals of the early 1990s.

The adopted daughter of Allen’s longtime partner Mia Farrow had a secret affair with the Oscar-winning director, which was uncovered after Farrow found naked pictures of her then 21-year-old daughter at Allen’s apartment in 1992, according to ABC News.

Farrow and Allen, who shared three children together (Soon-Yi was not one of them; her adoptive father was Farrow’s second husband, famed conductor Andre Previn) ended their relationship over the affair.

In a 2020 interview with The Daily Mail, Allen admitted that on the surface he and Soon-Yi “looked like an irrational match” when they first got together.

“I was much older and she was an adopted kid,” he said. “It looked to the outside world that it was an exploitative situation — that I would exploit her as an older predatory male, and she would exploit me for whatever I had. That was never the case.” 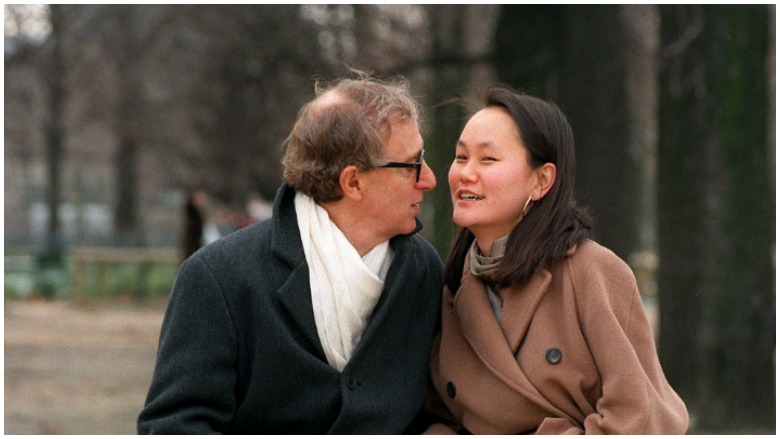 GettyWoody Allen and Soon-Yi Previn in Paris in 1997

Five years after their affair scandal made headlines, Allen and Soon-Yi married in Italy in 1997, according to the New York Post. The secret ceremony was held in Venice and was officiated by Massimo Cacciari, the mayor of the city.

In a 2016 interview with The Hollywood Reporter, Allen described his wife as “one of the great experiences” of his life. 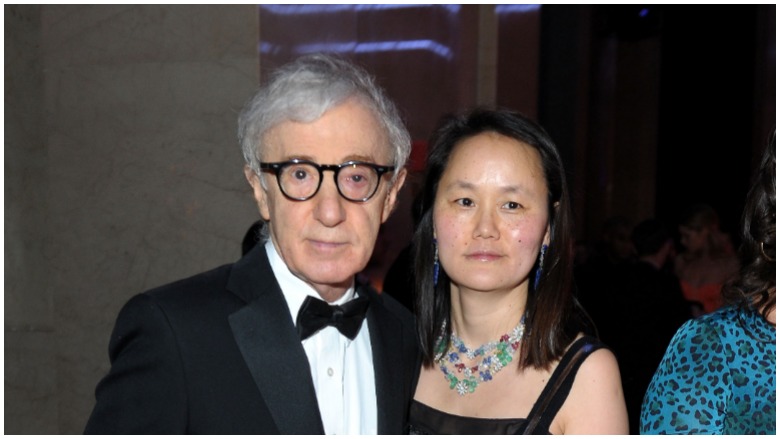 The unlikely pair made a life together and went on to adopt daughters Bechet and Manzie. Both girls are in college now.

When their daughters were little Soon-Yi’s “job” was raising the children, running the house, and “being there for Woody,” a friend told New York magazine.

Soon-Yi told the outlet that now that their daughters are grown, she spends even more time with her husband.

“We eat breakfast together — we eat all our meals together, and we’ve never spent a night apart since we married,” she said.

She added that her famous husband gave her “a whole world” that she wouldn’t have had access to.

In the Daily Mail interview, Allen said he and his wife of 23 years “agree on the big stuff — raising kids, where to live, how to act with each other.” The notoriously introverted director added that Soon-Yi has also “changed” him during their marriage.

“She gets me to go out four or five times a week,” he said. “She likes the social rumble and I enjoy it, too.”