Manhattan is getting a new piece of wall art. But this time, this mural art piece is helping get the word out about Grand Theft Auto V‘s impending release date.

Game Informer reported that a Reddit user who goes by the name “kotgfyad” posted pictures of the mural as it’s being drawn upon a Manhattan wall (check it out at 7th Avenue and Greenwich Avenue). This mural may just be the official box cover art for the game, which is set to hit the PS3 and Xbox 360 on September 17, 2013.

“Grand Theft Auto” is a hugely successful (and controversial) video game franchise, so this latest attempt at garnering more hype for the next installment is to be expected.

Get a good look at the mural in-progress-below:

Also check out the official cover art for the game:

A map of the area can be seen below. For those who want to know which wall the mural is being posted on, scroll around the area until you see a wall advertisement displaying a black and white photo of female models: 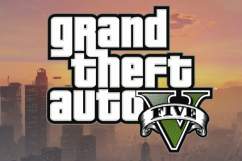 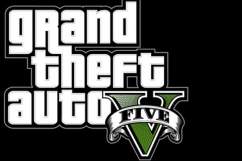