Make sure your plan for attack is on point by watching this game trailers and gameplay videos for Sega’s WW2-centered game, Company of Heroes 2.

Company of Heroes 2 – Above The Battlefield Trailer 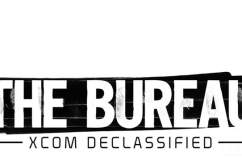 The Bureau: XCOM Declassified: Game Trailers and Gameplay Videos You Need to See