The hardcore fighting game series from Arc System Works is coming back for another round of fated duels and ripping guitar riffs. Check out these game trailers for Guilty Gear XRD -SIGN-. 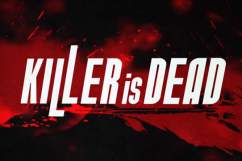 Killer is Dead: Game Trailers and Gameplay Videos You Need to See