The next installment in the Lost Planet series is arriving for the third game, Lost Planet 3. Watch these trailers, cop a pre-order, and try to maintain your sanity till it releases on August 27, 2013.

Chattin’ with Jim – The Man Behind the Rig 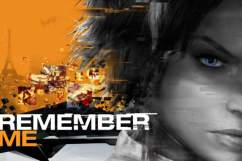