The first day of E3 2013 has gone by, and the major game publishers and manufacturers such as Sony have and Microsoft announced the major selling points and titles available on the PS4 and Xbox One.

But now that we’ve gotten the big guys out of the way, day two will be filled with both demos and floor events from game publishers and developers across the board, including four unannounced game and a mystery game reveal. For day two, here’s five fast facts you’ll need to know to get the most out of your E3 2013 experience.

The schedule for today’s E3 2013 coverage is quite a handful, so here’s a comprehensive guide to the day’s events in both Eastern Standard Time and Pacific Standard Time. 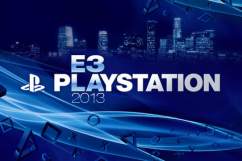 Eschewing the traditional conference style, Nintendo instead announced they were going to be streaming their games content via Nintendo Direct, their streaming service. After the stream ends, you can also view it directly on Nintendo’s Youtube Channel.

Several of the major video game outlets are streaming directly from the E3 2013 conference. Here’s a comprehensive list and links to the appropriate streams.

Heavy will continue to provide up to date E3 2013 information regarding the latest games and console announcements. Here’s a comprehensive list of everything that’s happened at E3 2013 so far. 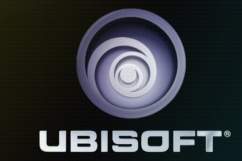