So there’s some fresh Xbox 360 consoles floating around these days. On Black Friday for 2013, we’re sure there’s a huge amount of cash strapped gamers who want to save some dough. If you’re heading out to pick up a new Xbox 360, then make sure you head out to these stores for these super deals. With these top 10 Xbox 360 deals, you’ll have no problem striking out on the big day.

The 4GB edition of the Xbox 360 will be available at Wal-Mart for a hundred bones. Pony those dollars up if you’e looking to go small with your HD.

This is a super bundle right here! You’ll get the best Xbox 360 bundle with 4 awesome games.

Target’s bundle comes with a Kinect and two compatible games, so this motion gaming combo is ripe for some good sales.

You’ll have a nice deal in your hands if you head to GameStop and get two incredible games alongside your newly bought console.

Get that slim Xbox 360 and come away with a new copy of Halo 3 while you’re at it.

Both these games will come at a reasonable price of just 30 bucks apiece.

If you cop an Xbox One, take your $10 and get yourself three months of some online play.

For five bucks extra, you can get those three months of Xbox Live at GameStop. 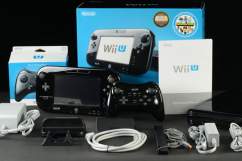 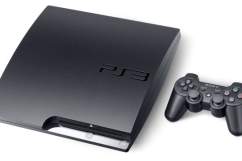 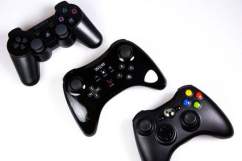 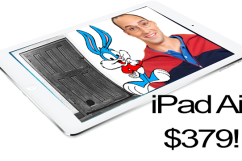 Best Black Friday Doorbusters: The 10 Best Deals For Your Money