We’re pretty hyped for the 1st next-gen release within the WWE 2K series.

The screenshots we’ve seen have made us confident that the game is in the right hands, but we’re still itching to see it in motion. Thankfully, this new gameplay trailer finally gives us an inside look at WWE 2K15. You’ll probably sit here with your jaw on the floor as you see the current WWE roster in all their HD glory. Cena, Orton, Cesaro and the rest of the WWE roster have never looked better.

Check out this new WWE 2K15 game trailer and get ready to rule the ring real soon! 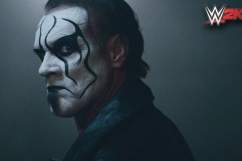 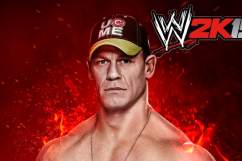