Assassin’s Creed fans, prepare your hidden blades: Ubisoft is launching not one but two games from their blockbuster, historical fiction, Assassins-versus-Templars franchise tomorrow. Assassin’s Creed Unity will drop for PlayStation 4 and Xbox One while Assassin’s Creed Rogue will come to last-gen consoles. Despite the fact they’re both available November 11, the two games are quite different. Unity, for instance, has co-op for the first time ever while Rogue will allow players to control a Templar.

If you’re still gaming on your PlayStation 3 or Xbox 360 and want to dive into what’s likely the final last-gen console exclusive game in the Assassin’s Creed series, read on to learn five things about Rogue before picking it up.

1. You Play as a Templar

For the first time in the series, players will get a chance to spend an entire game in the enemy’s shoes. In Assassin’s Creed Rogue, you’ll play as Shay Patrick Cormac, a 21-year-old Assassin who betrays his brotherhood to become their rival: a Templar. This likely means there will be missions where you attack and even kill your former allies, which will doubtlessly have huge ramifications for the future of the Assassins. Shay’s story ties to Unity in unique ways, and characters from past games such as Assassin’s Creed III and Assassin’s Creed IV: Black Flag will make appearances, probably just to make you feel guilty. 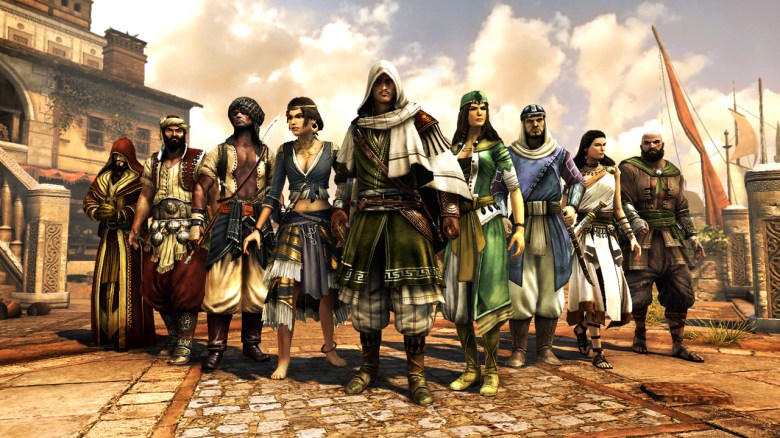 In a first for the series since 2010’s Assassin’s Creed: Brotherhood, the third game in the franchise, Assassin’s Creed Rogue will feature no multiplayer of any kind. Fans loved the competitive modes of past iterations where death matches were strategic operations of stalking prey and fleeing hunters. Considering how thin Ubisoft was stretched to publish to two games in the same year, one of them being a new-gen game, this lack of multiplayer doesn’t surprise me, but that doesn’t make it any less disappointing. Unity lacks competitive multiplayer as well but has a new co-op mode to make up for it. 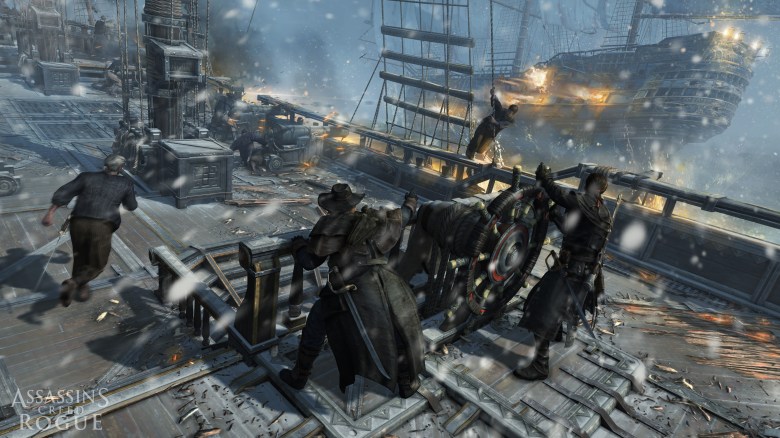 One thing Rogue has that Unity does not is the beloved naval combat of Assassin’s Creed IV: Black Flag. No other game has quite captured the jolly, sea-faring goodness the way Assassin’s Creed has, so fans of the ship-based navigation and combat have something to celebrate with its return. Ride the open seas using cannons to down other ships and enemies. Considering past games, its entirely possible pirates or other enemies might board your ship (or, considering you play as the “bad guy” this time around, maybe you’ll be the one boarding others’ ships) for melee combat on the poop deck. 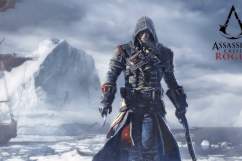 4. Shay Gets an Air Rifle 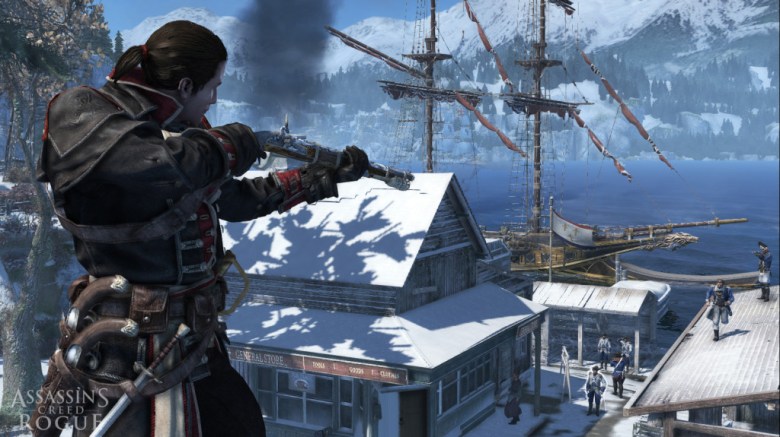 Shay’s gonna need a nice new toy to take out his former Assassin comrades. Introducing the air rifle. It’s a silent ranged weapon that can kill enemies at a distance. It can even be loaded with firecrackers to distract unsuspecting opponents. The air rifle is likely a response to Unity‘s phantom blade that allows protagonist Arno to quietly shoot hidden blades from his wrist for ranged assassinations. As a bonus, Shay will also get a grenade launcher to fight the Assassins who can pop out and stab from bushes, crowds and even the air above. 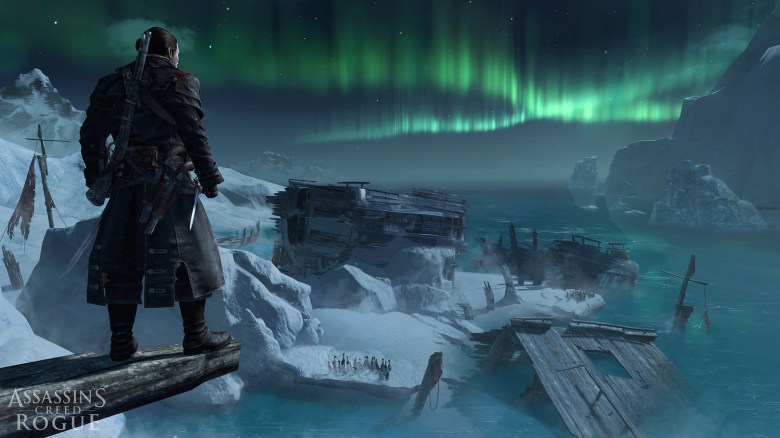 Rogue will take players through several locations, most of them snowy and cold. The game takes place from 1752 to 1761 during the Seven Years’ War and will allow players to go through various North American locations like the frozen water of the North Atlantic, Alabama, New York, the Appalachian River Valley and even the Canadian province of Quebec. While Unity takes place in a new location (revolutionary Paris), Rogue can be thought of as a sequel to Assassin’s Creed IV: Black Flag due to its familiar location, mechanics and returning characters.