November 18 is right around the corner, and that means one thing for gamers: Far Cry 4, new-gen Grand Theft Auto V, LittleBigPlanet 3 and Dragon Age: Inquisition all drop tomorrow. Even with all the time and money in the world, that’s a lot of gaming for once person. Forget playing them all: Even keeping up on all the new content and features coming to these titles can be a challenge. Lucky for you, we’re here to help.

Dragon Age: Inquisition holds an excellent 89 Metacritic rating, which means people are loving BioWare’s latest RPG full of magic, swords and, of course, dragons. But you can’t expect to dive into such a massive and deep game without brushing up on your Dragon Age knowledge. That’s where we come in. Check out these essential tidbits and facts to make the most of your Dragon Age: Inquisition experience.

1. There’s an App for Those of You Unfamiliar with the Franchise 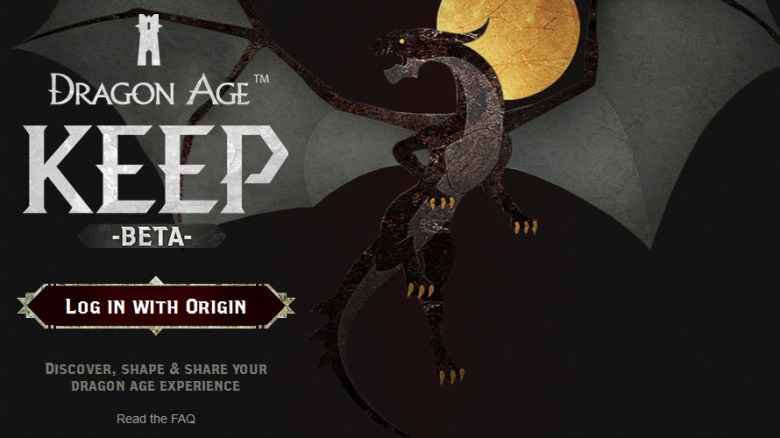 Have you not played Dragon Age: Origins or Dragon Age II? Maybe you played Origins and skipped the sequel due to its less-than-great reviews. Maybe you’ve completed both games, dropped hundreds of hours into each and have become a lore expert. No matter what the case may be, BioWare is here to help. The Dragon Age Keep allows anyone to go in and make the biggest decisions available in the first two games and carry the resulting consequences over to Dragon Age: Inquisition for a tailored and personal experience. This is perfect for those who are new to the series but don’t want to start Inquisition with a default slate. There’s even an FAQ to help the noobiest among us figure it all out. While you’re there, brush up on your lore so you aren’t confused when you dive into Inquisition‘s brilliant and fully realized world. 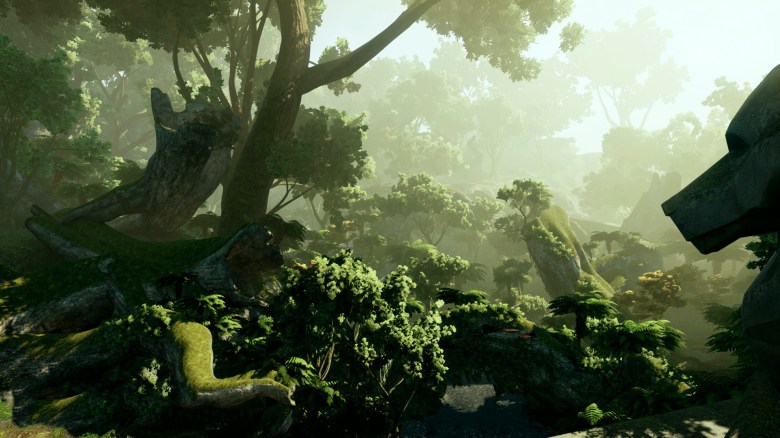 To call Inquisition “big” would be an understatement. The game features seven enormous regions (and a handful of smaller ones) so big that each one could have been a solitary play area for the entirety of the game, but nope! BioWare outdid themselves, crafting gorgeous environments including lush forests, open plains, a scorched desert, eerie swamps and more, all of which you can explore at will in between story missions. Each region is meticulously crafted. Watch leaves sway in the breeze or sand swirl about your feet in a world that feels as real as (and perhaps a bit more magical than) our own. The game isn’t empty, either; the spaces you travel are dense and packed with things to do, which is sure to make your time with Inquisition unique and memorable.

3. Combat Is a Blend of the First Two Games 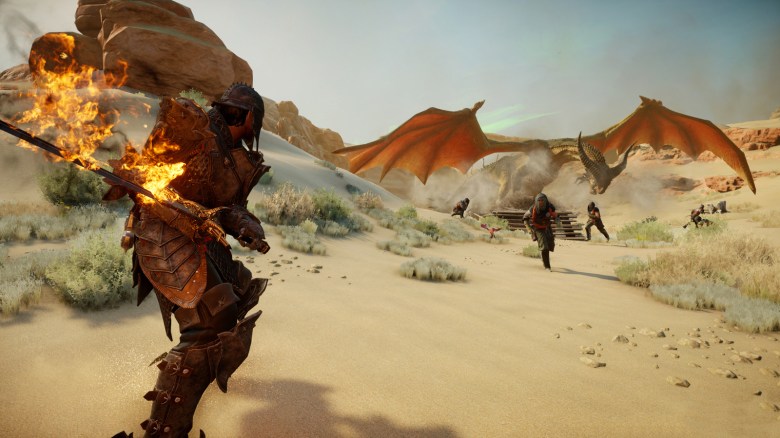 The combat in the console ports of Dragon Age: Origins, which was originally a PC game, felt clunky and a bit user-unfriendly since the controls mimicked mouse and keyboard rather than a gamepad. While Dragon Age II’s combat was better, it still felt oversimplified to several players. For Inquisition, BioWare listened to feedback and found a solid ground between the two. Melee attacks are bound to the right trigger for a real-time combat feel. Gone are the way of healing spells and injury kits, making survivability more focused on potions and buffs. Of course, the option to pause, issue commands to your party members, advance time and attack makes Inquisition feel as tactical and strategic as you want it to. 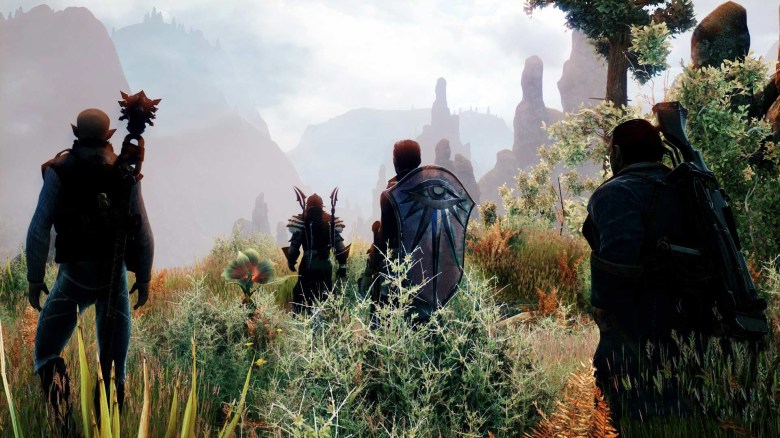 In what some may think is a strange move for a story-based role-playing experience, BioWare decided to include multiplayer in Dragon Age: Origins. This shouldn’t come as a shock to those who played the cooperative battles of Mass Effect 3, the final part of BioWare’s science-fiction RPG trilogy. The multiplayer component in Inquisition will be more or less the same. Up to four players can cooperatively band together to take down the Inquisition’s enemies. At launch, there will be three multiplayer campaigns that each take about 30 minutes to beat with a level cap of 20. Multiplayer won’t affect gamers’ single-player story in any way, but it’s a nice distraction to have if you want to team up with some buddies for a bit. 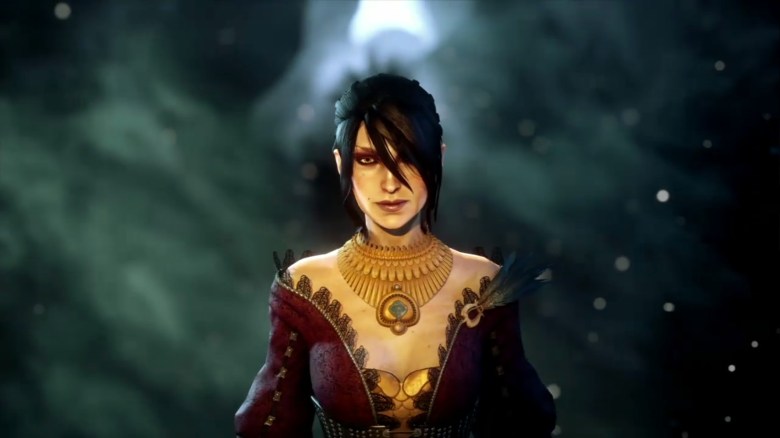 True to any BioWare game, Dragon Age: Inquisition takes roleplaying to the next level by allowing players to have romantic relationships with basically whomever they wish. To gain a character’s fancy, you’ll have to warm up to them quickly, engage with them in optional dialogue and take their side in quarrels whenever possible to prove how much you care for them. Do this successfully and you might earn yourself a passionate partner. Different romantic options are available based on gender and race. Check out Game Informer’s guide to decide who you want to hook up with and how to make it happen.

Buy Dragon Age: Inquisition for the Xbox One or find more information here.