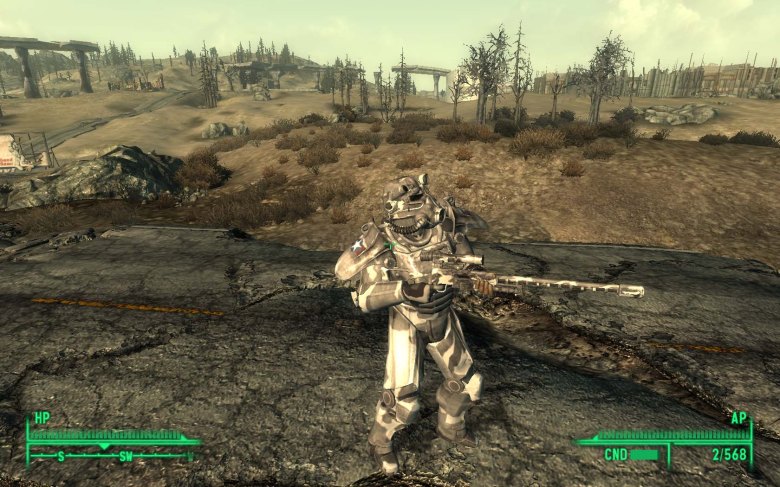 Fallout: Shadow of Boston appears to be Fallout 4.

A new trademark application has been registered in Germany for Fallout: Shadow of Boston, likely meaning that the next game in the Fallout franchise will take place in Boston.

The trademark filing was spotted by a user on NeoGaf, who noted that the owner is none other than Bethesda Softworks, creators of the Fallout franchise.

This isn’t the first time we’ve heard rumors of the next game taking place in Boston, though. Back in 2012, a user on Reddit claimed that Bethesda had been “scoping out and researching Boston.” Of course, we took that all with a grain of salt since the user was anonymous and, well, it was Reddit. This would make sense in the Fallout world, though, since the game does mention Massachusetts in prior games in a few side quests.

It’s likely we won’t see an announcement or confirmation from Bethesda anytime soon, though, as they’ll likely save this type of major announcement for PAX East early next year. And, it’s still possible that Bethesda will rename it to just Fallout 4. Hopefully, Fallout: Shadow of Boston will be on the Xbox One and PS4 only, and not just a port of a project from the Xbox 360/PS3 era.