It’s the second Tuesday of November tomorrow, which only means one thing: games, games and more games. Christmas is coming early for plenty of first-person shooter fans with the launch of Halo: The Master Chief Collection, a single-disc Xbox One port of the four numbered Halo games: Halo: Combat Evolved Anniversary, Halo 2 Anniversary, Halo 3 and Halo 4. Not enough for you? How about access to the Halo 5: Guardians beta that launches December 29? I mean, for only $60, what more could you ask for?

With so much content to dive into, we’ve rounded up five quick facts you need to know about Halo: The Master Chief Collection before it launches November 11 (which is tomorrow, by the way). 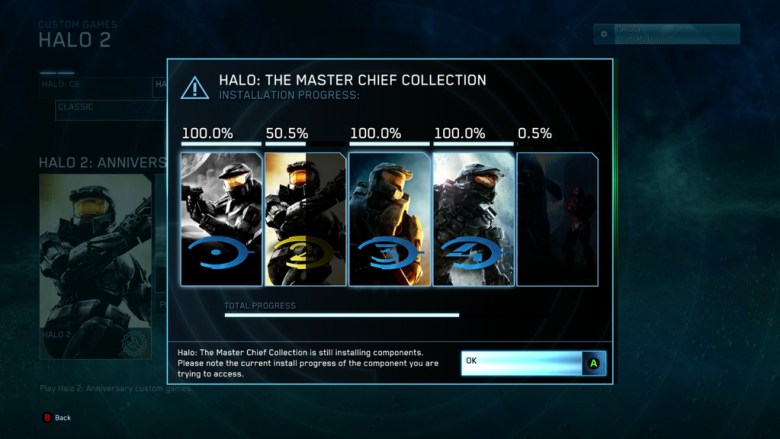 Don’t expect to come home after Halo: The Master Chief Collection‘s midnight launch, pop the game into your Xbox One and immediately jump into some frantic multiplayer battles. Due to the game’s massive scope and the fact that it only comes on one disc, Halo: The Master Chief Collection features a giant day-one patch. It’s, like, 15 gigabytes big. This is a good thing, though; without the patch, the game would have shipped on two discs, defeating the seamless game-to-game transition players will be able to enjoy. If you pre-ordered a digital copy of the game, you’re in luck: You can find this title update waiting for you to download right now on your Xbox One. 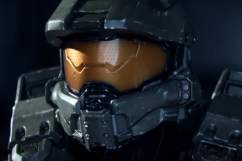 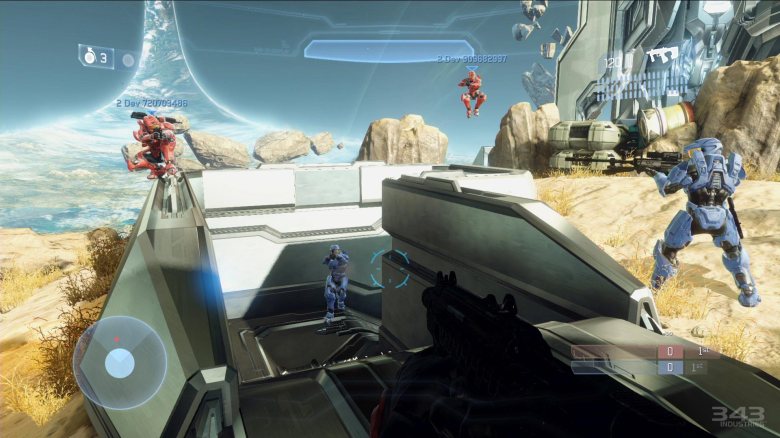 Halo: The Master Chief Collection features every map ever made from Halo: Combat Evolved to Halo 4, DLC included. That’s a total of a staggering 110 maps. To put that in perspective, the task of playing a five-minute match (a relatively short time for Halo‘s multiplayer) on each individual map would take you more than nine hours to complete, lobby and loading times not included. That’s a bit insane. Six Halo 2 maps have been completely remade, and previously PC-exclusive maps are in the collection as well. If you’re into competitive first-person shooters, the value doesn’t get much better than what Halo: The Master Chief Collection provides. 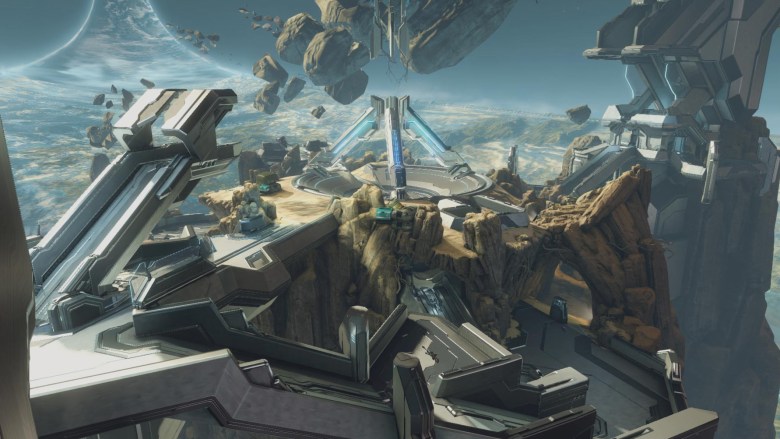 Achievement junkies, rejoice! Halo: The Master Collection features a ridiculous 450 achievements for a total of 4,500 Gamerscore. That’s more than four times the standard 1,000 Gamerscore included in most AAA games, and nine times the regular 50 achievements per regular Xbox One game. In other words, people trying to 100 percent The Master Chief Collection will have to be certifiably crazy and have nothing but time to burn. Though some multiplayer achievements will definitely lead to annoying boosters during matches, most of the achievements are single-player-based. One set, for instance, tasks the player with beating all four campaigns on Legendary difficulty in under three hours each. Yikes. 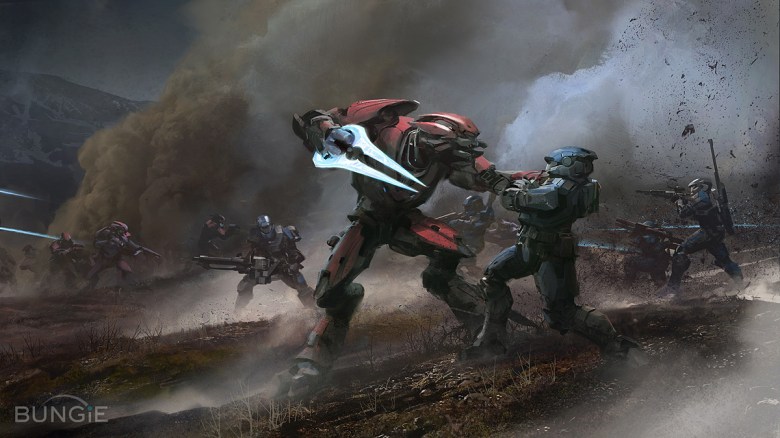 People hoping for the complete Halo package will have to hold out. Halo: The Master Chief Collection only features Halo: Combat Evolved Anniversary, Halo 2 Anniversary, Halo 3 and Halo 4—you know, the games that feature Master Chief. There’s no Halo: Reach or Halo 3: ODST. While it’d be awesome to have six games on a single Xbox One disc, that task is a bit infeasible. Developer 343 Industries already had enough trouble making four games fit. Still, I wouldn’t say it’s impossible to see new-gen ports of the two excluded Halo games at some point in the future; that’s what DLC was made for, right? 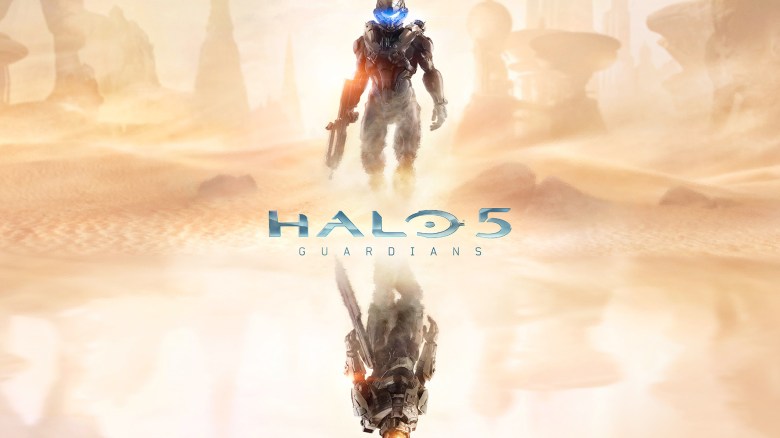 The icing on the The Master Chief Collection cake is the Halo 5: Guardians beta, which goes live December 29. Every purchase of The Master Chief Collection comes with access to the multiplayer beta of 343 Industries’ upcoming Halo 5 (and the Halo: Nightfall digital TV series). Recently leaked gameplay footage sparked controversy from fans due to the sprint and down-the-sights aiming features displayed, but who can say what the final game will be like based on a grainy, seconds-long clip? All I know is more Halo is never a bad thing.