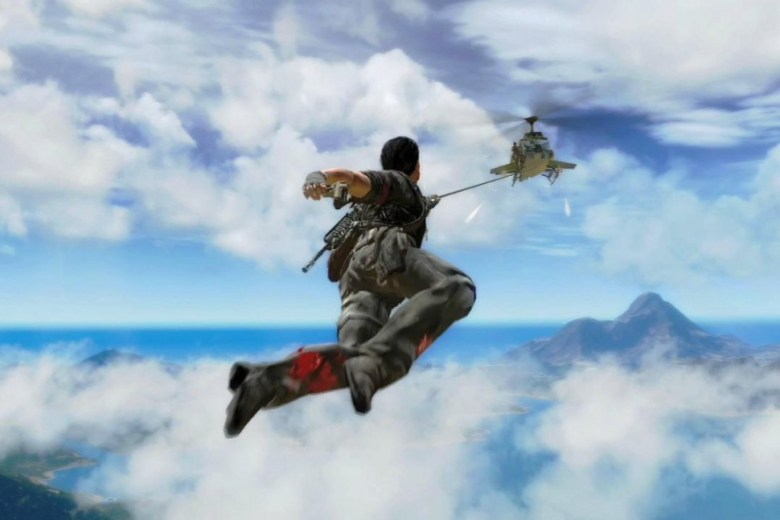 Square Enix and Avalance Studios have officially announced Just Cause 3. The game is expected to release at some point in 2015 for the PS4, Xbox One and PC.

“We’ve been waiting for this moment ever since Just Cause 2 was released, said Christofer Sundberg, founder and Chief Creative Officer at Avalanche Studios. “This is the culmination of a decade’s worth of open-world evolution and innovation. In JUST CAUSE 3, we’ve sent Rico to a beautiful Mediterranean archipelago. He is of course bringing his Grapple and Parachute, both with game-changing upgrades, as well as the brand new Wingsuit. JUST CAUSE 3 truly represents the next generation of chaotic sandbox fun, and we can’t wait to show you more next year.”

Of course, Just Cause 3 has long been all but confirmed, following Avalanche Studio opening their latest studio in New York City. But, Game Informer got the “exclusive” confirmation and used their December cover reveal to confirm its existence yesterday, which was then followed by an official press release from Square Enix.

As it stands right now, we don’t even have a release window for Just Cause 3; there was no mention as to whether it will be Summer 2015 or what. But, we’ll keep you posted here at Heavy, and you can follow our latest gaming news here.