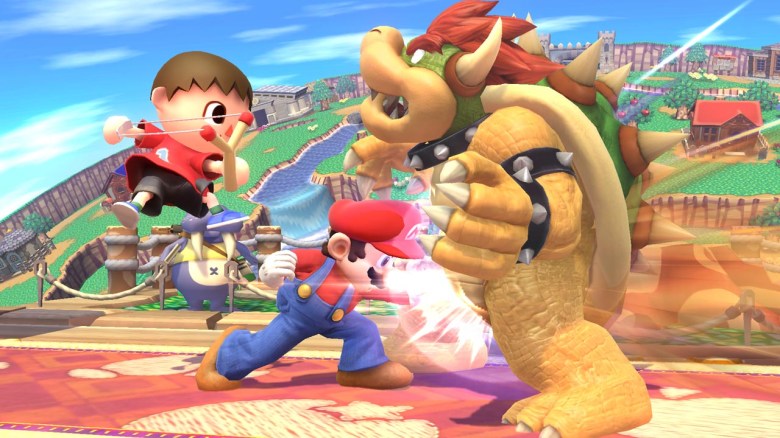 The success of Nintendo’s recently released Super Smash Bros. for the Wii U is undeniable due to its critical acclaim, fan appreciation and sales. Today, Nintendo has revealed that the Super Smash Bros. Wii U’s sales has made it the fastest selling Wii U game in the console’s short history. 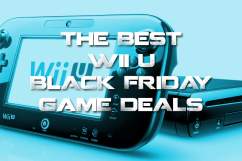 “The Nintendo holiday is off to a great start, but there’s a lot of work left to do and a few more surprises in store for our fans,” said Scott Moffitt, Nintendo of America’s executive vice president of Sales & Marketing. “With great deals coming on Black Friday and Cyber Monday and great content like Captain Toad: Treasure Tracker launching next week, Nintendo will offer shoppers the best combination of fun and value this holiday season.”

Super Smash Bros Wii U currently has a Metacritic score of 93, tied with last year’s incredible Super Mario 3D World. This new rate of sale dethroned the also-incredible Mario Kart 8, one of our candidates for Game of the Year. It’s great to hear success stories relating to the Wii U, given that the world had pretty much given up on the console last holiday season. Clearly, 2014 has worked wonders for the console.

For more on the Wii U and other game-related content, stay tuned to our newly refreshed Gaming section.

Buy Super Smash Bros for the Wii U here.

Read More
Nintendo, Nintendo Wii U, Super Smash Bros, Wii U
Nintendo has revealed that Super Smash Bros. Wii U is the fastest-selling Wii U game in the consoles two year history.