We’ll keep this post updated with the latest Wii U game release dates and delays as they’re announced. Seriously. We’re diligent. This list doesn’t include items heading directly to the eShop, because, well, those aren’t ever big releases and we never have enough of a notice to share their dates with the world. So, without further ado, here are the official release dates for all of the upcoming Nintendo Wii U video games known to man. 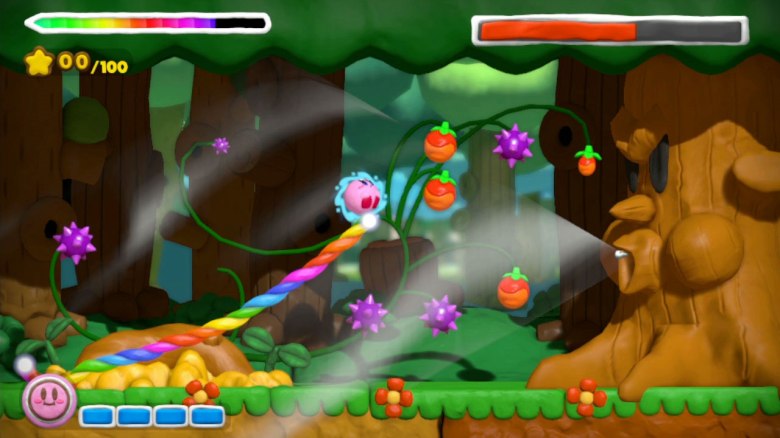 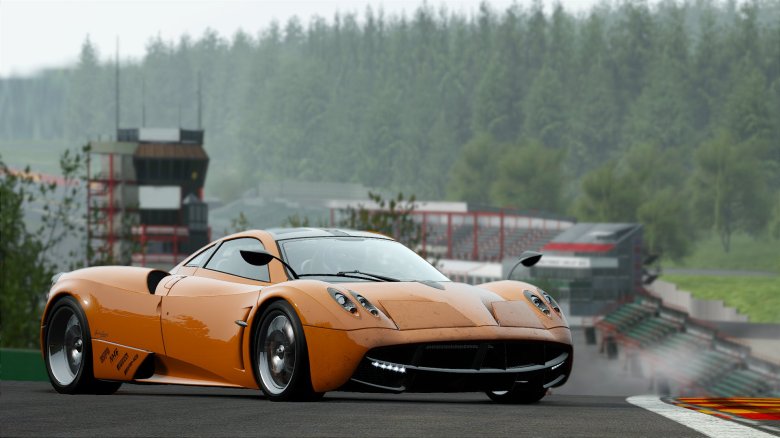 At Some Point in May:

At Some Point in June:

At Some Point in September:

No Release Dates Yet