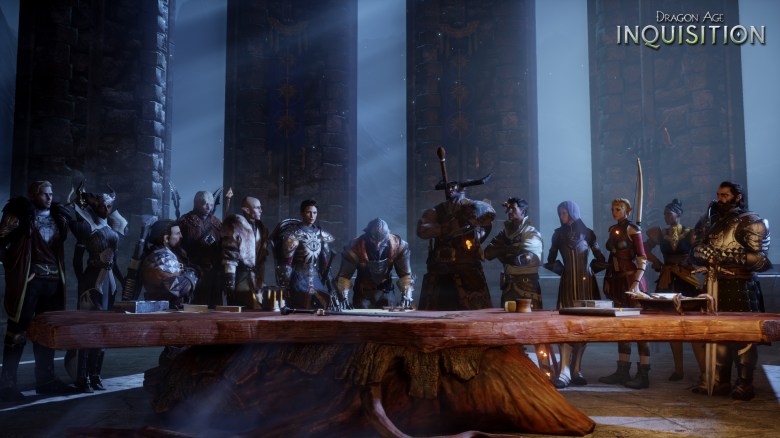 If there’s one RPG I recommend you play in your lifetime, it’s the newly released Dragon Age: Inquisition from BioWare and EA. And now, Amazon is going to make that a little easier for you on this Cyber Monday, as they’re offering all versions of Dragon Age: Inquisition on sale for $44.99 — that’s $15 off the MSRP for those keeping score at home.

The Xbox One, PS4, PS3, Xbox 360 and PC versions are all included in the sale. This is a great Cyber Monday deal, so we had to share it with you guys!

Dragon Age: Inquisition is a critically acclaimed title that has a little bit of something for everyone, and over 200 hours of gameplay for your completionists. It is our top candidate for 2014’s Game of the Year.