The Halo series has always felt distinctly different from other popular first-person shooters, namely Call of Duty, in terms of its gunplay, mobility and use of power weapons as a primary way to control the map. Even when the franchise segued from Bungie to 343 Industries, Halo 4 maintained its formulaic gameplay, despite the introduction of things like weapon loadouts.

If its multiplayer beta is any indication, Halo 4 represents the biggest departure for the series, with a dedicated sprint button, faster and more fluid gameplay and down-sights aiming. The beta features two compact maps, both too small to feature vehicles. Power weapons come into play in a bigger way than ever, with incoming spawns apparent on each player’s HUD, leading to teams rushing to choke points for quick skirmishes. I definitely like this idea. It forces players to act to maintain control of the map and the scoreboard; refuse to participate or help your team secure a sniper or a rocket launcher, and you’re likely to regret it down the road. 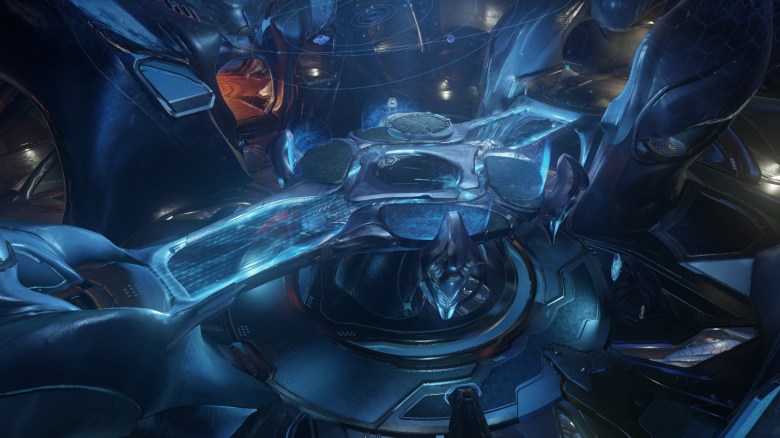 Speaking of teams, coordination seems more important than ever in Halo 5: Guardians. In previous games, luck, skill and help from overpowered weapons could lead to easy double or triple kills. Now if you face more than one Spartan at a time, making it out alive is a lot more challenging. Shields deplete quickly, so taking the time to aim for the head doesn’t feel as crucial (unless an enemy is shieldless, that is). Two assault rifles will tear through your power cells before you can retreat.

Luckily, mobility is more free flowing than ever. Players’ thruster packs are mapped to the B button. Simply tap it and you boost in the direction you’re moving. It’s becoming a fad (Advanced Warfare and Titanfall of this year both had a similar feature), but there’s no denying its usefulness. The best thing the booster pack provides, however, is the ground pound. By jumping high enough into the air and holding the right stick, your Spartan hovers, and a targeting reticle appears on the ground. Release and the camera pulls back into third person as you plummet to the earth, killing anyone in your path. Using this skill is hard and risky (floating in the air for a few seconds makes you a sitting duck), but the reward of crushing an opponent under your armor is satisfying, to say the least. The hover also comes into play when down-sights aiming in the air, which is a unique way to encourage a balance of precision aiming and hip fire. 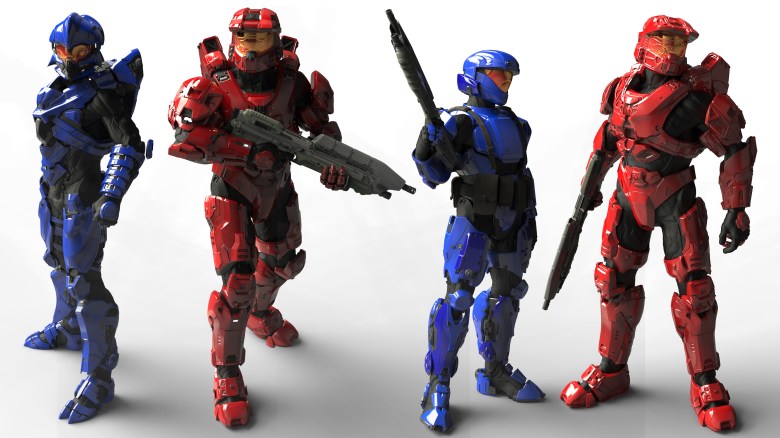 The beta features two maps: Empire and Truth, the latter of which looks like a new-gen version of Zealot. Empire features two sniper rifles as power weapons, but using them in the close quarters of the level’s hallways is challenging. The middle of the map is more open, but obstacles in the center make sniping pretty difficult. The symmetrical design keeps things fair for both sides.

Truth is a bit different in the sense that it only features one power weapon: a weird-looking energy sword. I managed to grab it in my first match and proceeded to go 16 and three by circling the map, surprising enemies with a sword to the face. The magnetic auto aiming “pull” from previous games has been toned down; I noticed there isn’t as much of a charge forward when you melee or slash someone with a sword, which is probably a way to tone down how overpowered these attacks in other previous Halo entries. 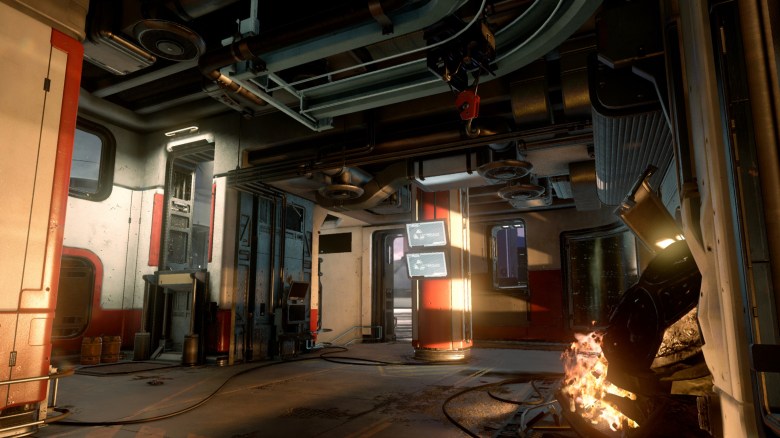 We’ll keep this post updated with our impressions as we continue to play the beta. Halo 5: Guardians releases exclusively for the Xbox One in fall of next year. Keep your eyes on our Halo hub for all things Master Chief.