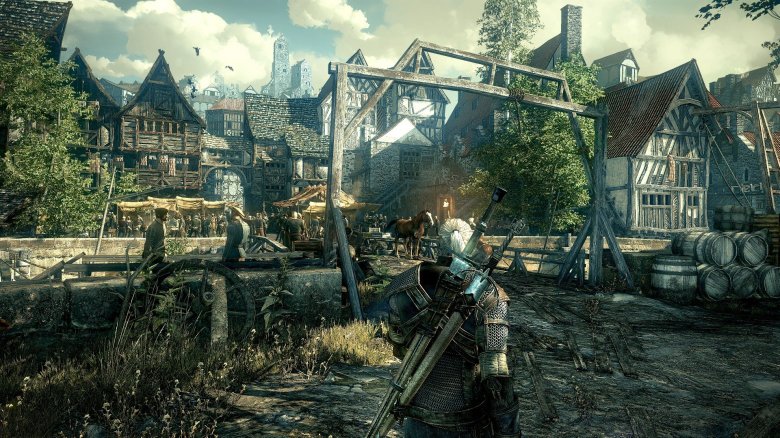 The reason for the delay, according to a post on the official Witcher site, is that the team sees “many details that need to be corrected.” CD Projekt Red also noted that The Witcher 3: Wild Hunt is the most important game in the studio’s history. The development team also noted:

We owe you an apology. We set the release date too hastily. It’s a hard lesson, one to take to heart for the future. We know what we want to do to make Wild Hunt one of the best RPGs you will ever play. And we continue to work hard to achieve just that. So, we apologize and ask for your trust.

While it’s definitely a heartbreaking delay — I’ve been looking forward to The Witcher 3 since its debut trailer— I’d much rather see the game delayed and be perfected rather than rushed out for a quick cash grab like some other games we’ve seen, especially in 2014. Plus, the fact that Dragon Age: Inquisition is incredibly long softens the blow just a little, since this will give me time to 100% the game before The Witcher 3 releases. Here’s to hoping that the game’s delay turns out to be worth it, though.