Kids are really big on gaming. That’s just a simple fact. And once the holidays come around, there’s a pretty big chance that the young ones around your household are looking forward to owning some new consoles and games. There’s a huge selection of past-gen and current-gen video game consoles our right now, which can be confusing for parents and other loved ones to sift through. Heavy is here to make you video game console shopping less of a headache. Here are the top 5 best video game console gifts for kids!

If your son or daughter already own a PS4, this latest Skylanders bundle should keep ’em happy. It comes with the whole shebang for the most ardent fans and collectors of those living toys – the Skylanders Trap Team Starter Pack 1, a single Triple Pack, one Mini 2-pack and one Trap. This one should get your young children ready for the all-encompassing world of Spyro’s toy collecting adventures. Note – This bundle is also available for the other consoles on this list. 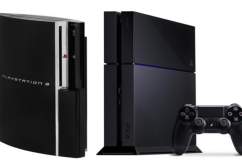 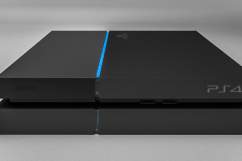 The Marvel Super Heroes of Disney Infinity launched earlier this year. For the little ones who want to go crazy with Disney icons and Marvel superheroes, then this series may be more preferable to them than Skylanders. This console bundle comes with the 2.0 Edition game disc, the game base itself, two Toy Box game discs, one Wed code Card, one poster, and one Marvel’s The Avengers Play Set Piece. The three figures that arrive with this pack are Iron Man, Thor and Black Widow. Note – This bundle is also available for the other consoles on this list. 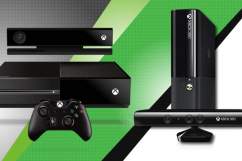 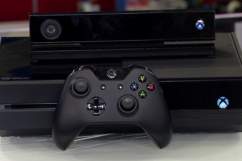 If your kids or little siblings are thirsting for some Nintendo entertainment, this Wii U console needs to be under their Christmas tree for 2014. It comes with a 32-GB outfitted Wii U. The two games that are included with it are two awesome Wii U games that will be the life of the house on Christmas Day – Mario Kart 8 and Nintendoland. This kart racing and minigame devoted bundle buy should be a top priority for young Nintendo fanatics. 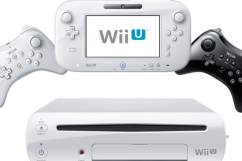 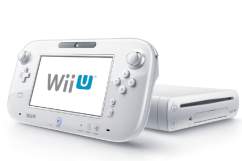 This PS3 bundle is perfect for all ages. It provided LEGO, DC Comics and Sly Cooper fans with hours of joyous gaming entertainment. The 500-GB PS3 included here comes with the physical game disc version of LEGO Batman 3: Beyond Gotham and a digital download token for The Sly Cooper Collection. Both these games offer up great platforming action that’s ready made for young gamers and the older ones who want to play alongside them. 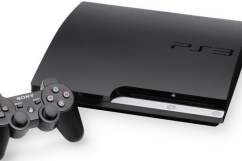 There’s been a lot of Xbox 360’s to come out over the past few years. The 4-GB E console model seen here is one of the lat one’s to come out. It’s smaller design and quieter fan makes this edition a lot easier to store and handle, which makes it perfect for young gamers to enjoy. This Xbox 360 bundle comes with two games – Kinect Sports: Season 2 and Kinect Adventures. Along with these motion control games, you’ll get the device needed to play both titles – the Kinect motion sensor. It also comes with one Xbox 360 wireless controller and one month of Xbox Live Gold membership. 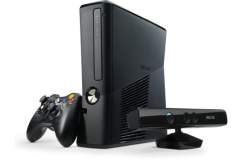 Read More
Christmas, Games, Nintendo Wii U, PS3, PS4, Wii U, Xbox 360, Xbox One
Kids will love any one of these video game console bundles if you gift them with it this Holiday 2014 season!