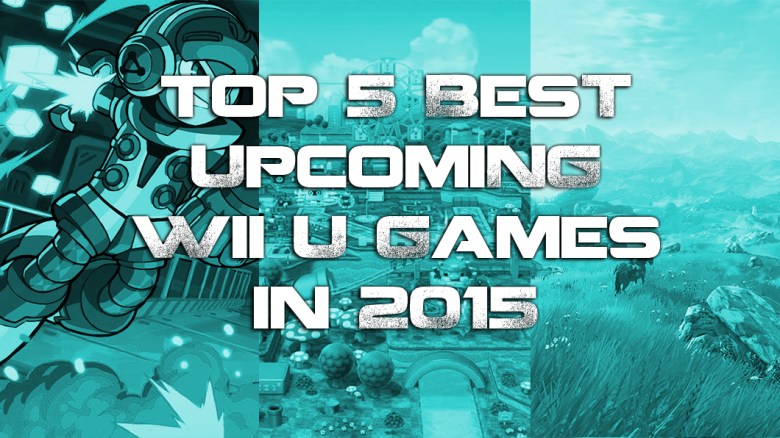 The Nintendo Wii U is the undeniable underdog of the console market. Many gamers have yet to adopt the Wii U, stemming all the way back to the console’s original confusing reveal (I mean, what’s with that big hunk of a game pad, anyway?). But those that already own the Wii U know that it is a great console, and it already has some great games available to play. But those are mostly first-party, Nintendo-developed games, since big third-party developers have already written off the Wii U.

But the good news is that Wii U owners don’t need third party games to be happy, really; Nintendo knows how to make some damn good games. Nintendo created some of the best new games of 2014, such as Mario Kart 8 and Super Smash Bros. Wii U. But what does Nintendo have in store for the Wii U in 2015? Here are the top 5 best upcoming Wii U games in 2015: 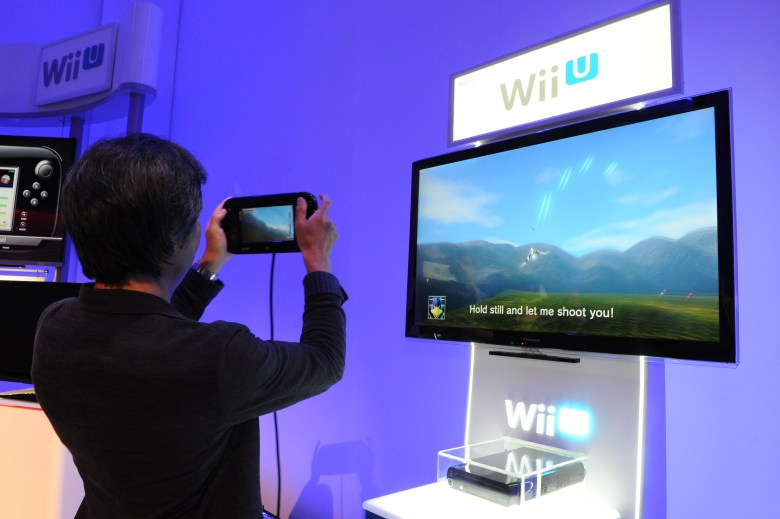 We all knew it was coming for the Wii U at some point, but we were first officially teased with Star Fox Wii U at E3 2014. And, we just received news during The 2014 Game Awards from game designer Shigeru Miyamoto that Star Fox will be released next year BEFORE The Legend of Zelda. We’ve been teased that the way the game uses the game pad is “really starting to feel good.” Apparently, the GamePad switches between the Arwing and Landmaster tank with a single button press, and the game will also introduce a new helicopter-type vehicle. It will be the franchise’s first release in almost nine years, so we can only assume it is going to be good.

Zelda has been delayed to 2016. Super bummer.

Preorder ‘The Legend of Zelda’ here.

It appears as though the closest we’re ever going to get to a new Mega Man game is next year’s Mighty No. 9, which is actually being developed by Comcept and not Nintendo. The game is currently in development for ten platforms, including the Wii U. The gameplay we’ve seen for Mighty No. 9 looks absolutely stunning, which is likely why Comcept had no trouble obtaining over 400% of their original crowdfunding goal. You, as the protagonist named Beck, will take on one of the other eight Mighty Number units in an epic boss battle at the end of each level. Beck differs from Mega Man, though, as he can transform into different shapes — a power he earns from defeating the other bosses. I’d be highly surprised to see Mighty No. 9 be anything but incredible.

Another expected game for the Wii U from Nintendo is Mario Party 10, but the company confirmed the game at E3 2014, showing off an awesome gameplay trailer. If you love board games and you love Mario, Mario Party 10 looks to be an excellent mix of the two. The game will also introduce a new mode called Bowser Party which will allow a fifth player to take control of Bowser via the GamePad. The goal of the game is to reach the end of the board with their hearts intact, otherwise Bowser gets the W. Mario Party 10 appears to be a great game of competitive family fun, and we can’t to learn when we can get our hands on it in 2015.

Another third party title, Project CARS, really has a great deal of potential for the Wii U. Not only will it be the first racing game on the Wii U that doesn’t have the Luigi death stare, but it will also push the Wii U’s graphic capabilities as well. And, that’s definitely what Wii U owners want more of: games that don’t contain Mario. The developers, Slighty Mad Studios, have been making racing games since 2009, including Need for Speed: Shift, Test Drive: Ferrarri Racing Legends, and World of Speed. Project CARS will take a sandbox approach, and will contain weather and lighting conditions right out of the box (unlike another major racing game release we saw this year, ahem). The screenshots for Project CARS look absolutely stunning, and it looks promising. Hopefully, we’ll get a Wii U release date soon.