The Xbox One is now over a year old. Can you believe that? It feels like just yesterday everyone was clamoring to just catch a glimpse of what the next generation of video games would bring us. Now here we are, a full 365 days and change into the era of new-gen consoles after being stuck with our PS3s and Xbox 360s for far too long. What has been done with the Xbox One in its first year? Well, a lot, actually. The new console has seen everything from upgraded ports of last-gen games like Grand Theft Auto V and Halo to new IPs like Middle-earth: Shadow of Mordor and Sunset Overdrive.

But which games are the cream of the crop? Let us tell you! We present our list of the top 10 best Xbox One games you can buy for your Microsoft console as of today. 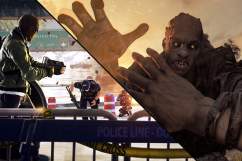 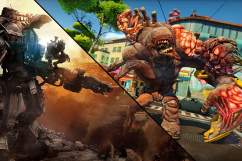 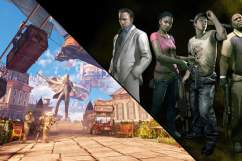 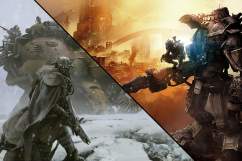