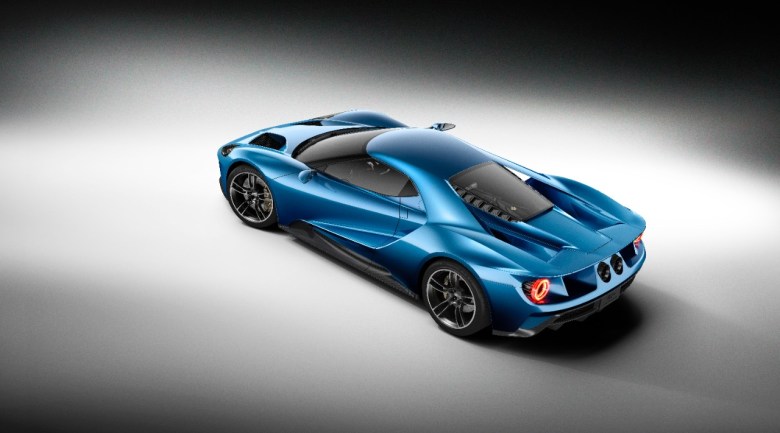 Microsoft and Turn 10 Studios have announced the existence of Forza Motorsport 6 tonight at the 2015 North American International Auto Show, fittingly enough. Turn 10 and Microsoft will be collaborating with Ford, as the new Ford GT ultra-high-performance supercar will be featured on the cover.

Along with the Ford GT supercar, Forza Motorsport 6 will also feature other cars in the company’s lineup, including the Shelby GT350 Mustang and the F-150 Raptor, which also debuted today at the North American International Auto Show.

“Just as Ford has pushed the boundaries of car technology in GT, Forza Motorsport 6 will embrace that spirit of innovation as our most technically advanced racing simulation to date — offering a fun and realistic automotive experience for both car lovers and gamers. We’re excited to unveil gameplay at E3 in June,” said Dan Greenawalt, creative director and Turn 10 Studios.

Forza Motorsport 5 was met with a great deal of criticism for its lack of excitement and generally mediocre presentaiton. Hopefully, Forza 6 returns to the franchise back to its more beloved form, and push the Xbox One to its graphical limits.

Forza Motorsport 6 will launch exclusively for the Xbox One — there was no mention of an Xbox 360 version. We also don’t know a release date for the upcoming Xbox One game, but seeing it launch in 2015 would be something of a miracle; expect it in 2016. I suppose we’ll have to wait to find out when we get our first look at Forza Motorsport 6 gameplay at E3 2015.