Being a Pokémon Master is hard. It’s no easy task catching every Pokémon in Omega Ruby and Alpha Sapphire, earning eight gym badges, conquering legendary Pokémon, defeating the Elite Four and becoming champion. That’s a lot of hard work (especially for your preteen character), and it’s going to take you a bit of time.

Thankfully, we’ve run through the trials and tribulations that Pokémon ORAS presents. We’ve bested every trainer, caught every ‘mon and have become true masters, and we want to pass our knowledge onto you. Here are five vital tips to keep you trucking on toward Victory Road in your quest to be the very best. 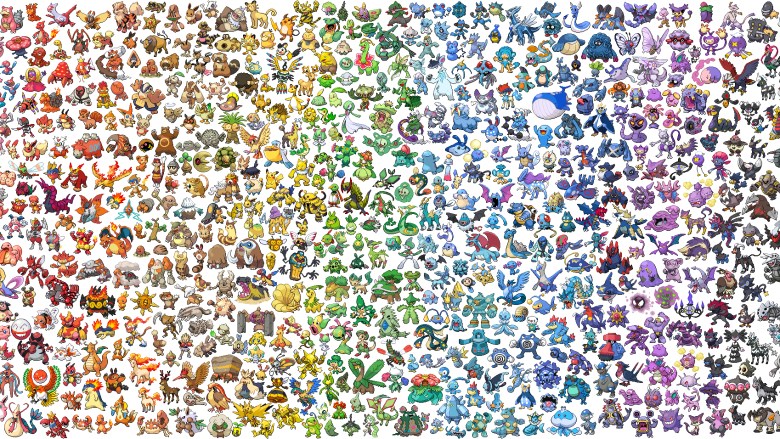 When I was a kid and was first introduced to Pokémon games, I made the mistake of only working on one Pokémon at a time. Like every other child, I chose Charmander as my starter and used him exclusively as I made my way through the game. I ended up with a ludicrous party, like a level 65 Charizard and level 30 teammates. What a fool I was. That is not how you succeed in Pokémon Omega Ruby/Alpha Sapphire. If you want to be prepared for any situation, you need a diverse team. As you roam the wilds of Hoenn, look for Pokémon in the DexNav you not only like, but are separate types from what’s already on your team. Did you choose Mudkip, a Water type, as your starter? Then maybe you don’t need a Gyrados on your team. Covering a wide spread will protect your hide when you face various trainers and gyms. Don’t forget to use the Experience Share, either! It allows you to level all your Pokémon almost equally, even if they don’t fight, so you’re always prepared. 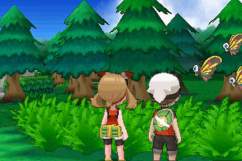 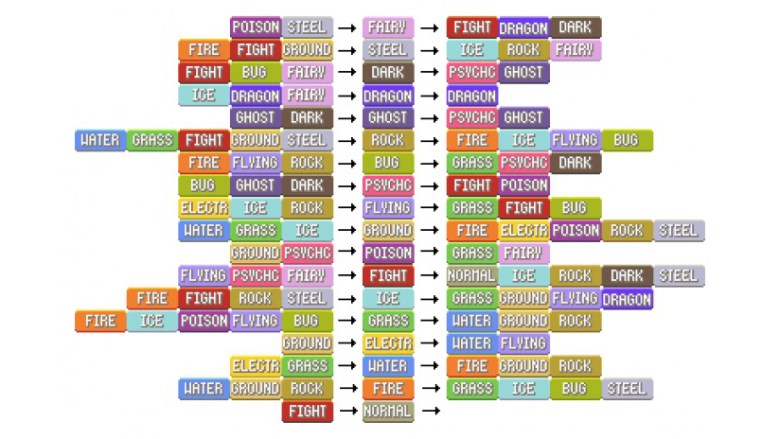 Speaking of diversity, follow this type chart like your life depends on it. Because it does. The column in the middle represents your Pokémon’s type. On the left are the moves that are super effective (read: very strong) against the middle column’s type. On the right are the types that are weak against a move of the middle column’s type. For instance, Fire moves are super effective against Grass, Ice, Bug and Steel types, but Fire-type Pokémon are weak against Water, Ground and Rock types. Things get more confusing when Pokémon with dual typing come into play, but this chart at least gives you the basics. Now you know when you’re going into, let’s say, an Electric-type gym that leading with a Water or Flying Pokémon might not be a bright idea…

On your quest to catch ’em all, the new DexNav is an invaluable tool. It basically lets you know when you’ve caught every Pokémon in an area, and it’s addicting using it to catch Pokémon with better stats. Basically, if you’ve caught a Pokémon in an area, its sprite will show up on the bottom screen of your 3DS when the DexNav is open. By clicking on it and searching for that Pokémon, you might find it rustling in the grass. By sneaking up to it, you can see that Pokémon’s stats, and often, it will have something special about it, like a unique ability, special moves or perfect stats. It’s not always wise to catch a Pokémon and just throw it onto your team all willy-nilly; take the time to use the DexNav to see if you can find a special version of the Pokémon you want to add to your team. Chances are you’ll discover an awesome ‘mon worthy of that spot in your party. 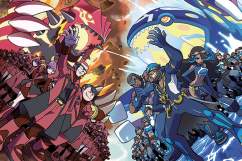 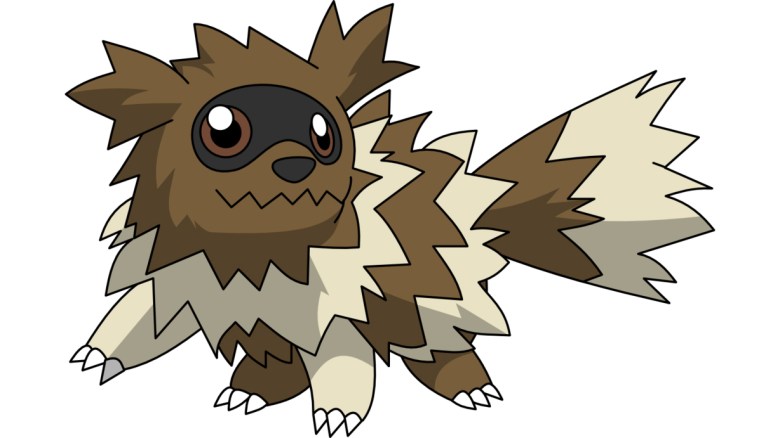 As annoying as they are, HMs are back in full swing for Pokémon Omega Ruby and Alpha Sapphire. For those unaware, HMs are moves that must be taught to Pokémon in order to traverse certain parts of the game. It’s hard to make Pokémon forget them if you decide later on you don’t want a Pokémon to remember that particular move, and they’re largely useless in battle, which makes them tedious to teach to Pokémon. So here’s what you do: Get an HM slave! Zigzagoon is a popular one. Found right away, this derpy Pokémon can learn four out of the eight available HMs, which means you can teach them to him and just keep him in your sixth slot when navigating the world looking for secrets. Another popular HM slave is Tentacool, which can learn all three Water-type-based moves: Surf, Waterfall and Dive. Finally, make sure you have a decent Flying type in your party that can learn Fly so you can go from town to town at will. As a bonus, Fly is a decent move in battle, so don’t feel bad teaching it to a ‘mon you permanently want on your team. 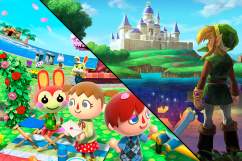 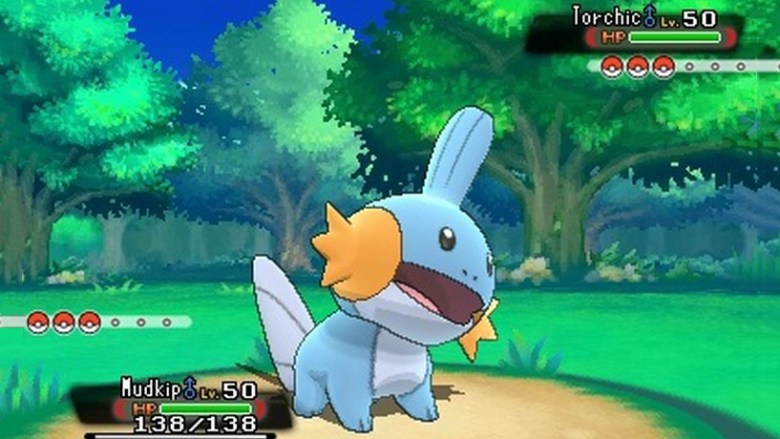 A key component to any Pokémon game (or any RPG, really) is grinding. Grinding refers to defeating fodder over and over in an effort to level up your Pokémon to take on harder challenges, like gyms. I like to over-prepare, so I usually grind enough so that when I enter the next gym, I’m at least a handful of levels above the competition, which makes it easy to sweep them all. Grinding can be tedious and annoying, but you’ll be thankful for it when you enter Victory Road and are encountering high level trainers and wild Pokémon every few steps. If you get bored grinding, do it while occupying yourself with some other activity, like watching TV. Before you know it, you’ll have overpowered ‘mons and won’t have any issues taking on gyms or trainers.

There you have it: five invaluable tips for conquering Pokémon Omega Ruby/Alpha Sapphire. Keep it locked to Heavy’s Pokémon page for more tips, guides and walkthroughs. 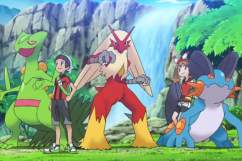