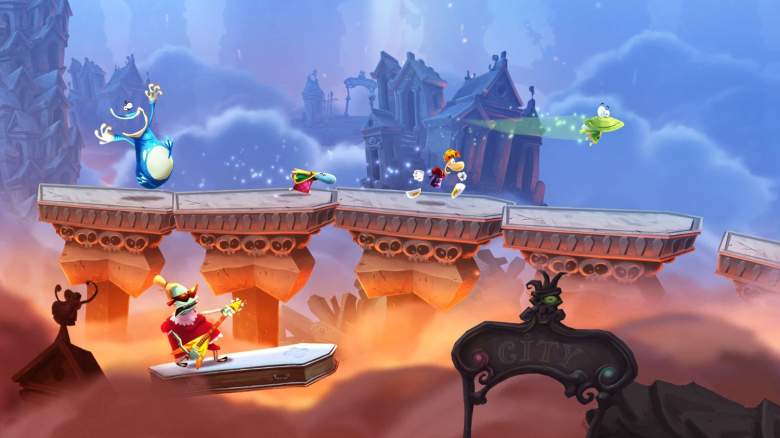 Microsoft is giving away some great free games in March for Xbox users for their Games with Gold content for Xbox Live Gold subscribers, and are also apparently preparing a massive eight-game giveaway in April.

Although there is no official confirmation from Microsoft yet, the information leaked on the corporation’s ExpertZone website and published on NeoGAF (the best video game forum ever made). The leak shows that Xbox Live Gold subscribers on Xbox 360 will be able to download 2013’s Tomb Raider reboot for free between March 1 and 15, and will then be able to download the absolutely great BioShock Infinite for free between March 16 and 31.

As far as Xbox One users are concerned, Microsoft will be giving away Rayman Legends for free throughout the entire month of March, and will allow users to continue playing the wildly amusing multiplayer 8-bit e-sports game IDARB for free (which I’ve easily logged over 40 hours of free gameplay on so far this month, and even created an 8-bit Batman team).

“To celebrate, we’re giving customers more of what they love by doubling free games in Games With Gold for April,” the company said, leading us to believe that Xbox Live Gold subscribers will be receiving a total of 8 games in April. Hopefully, those won’t all be games we’ve already played, too. 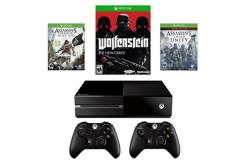 Deal: The Best Xbox One Deal We’ve Seen Yet 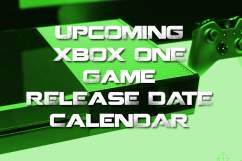