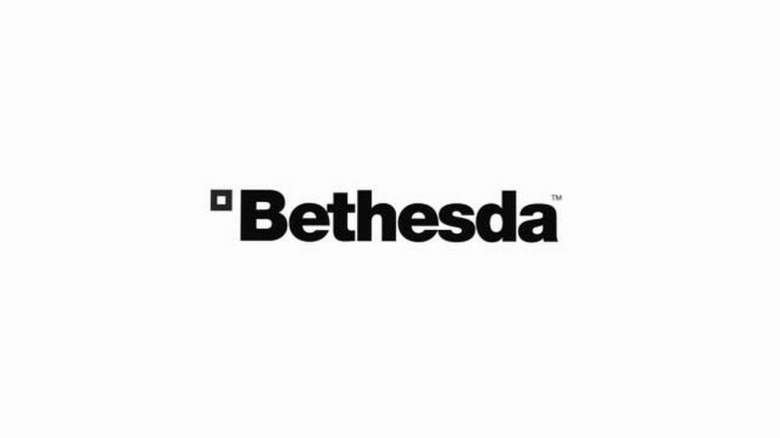 Bethesda has announced that the company will hold its first-ever E3 press conference at E3 2015, which will be held on June 14th 2015.

But now that we’ve gotten the news announcement out of the way, it’s time to start speculating at what exactly their big, juicy announcements will be. Bethesda owns numerous IPs. Their biggest IPs are The Elder Scrolls series, Fallout, Doom and Wolfenstein (as far as franchises are concerned), and the company also owns Rage, Dishonored, and last year’s The Evil Within. So, which franchises are we likely to see new games for next?

Let’s start with what their press conference likely won’t contain: The Evil Within. While The Evil Within was generally met with favorable reception and was a record-setting debut for a new survivor horror IP, the game just came out last year, so it’s unlikely that Bethesda would be in such a rush to release another one so soon, especially given their track record for release schedules for their other franchises. The likelihood of seeing The Evil Within 2 is probably somewhere at around 10%. 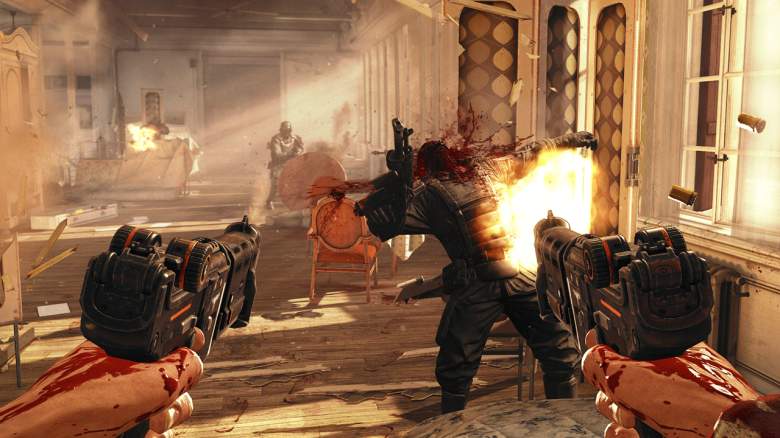 Which brings me to the next game: Wolfenstein. Wolfenstein: The New Order also came out just last year, and while reviews were mostly 7s and 8s, it’s unlikely Bethesda would want to rush out a new release. Not only that, but Bethesda would be hard-pressed to come up with another story that was as out there as The New Order’s. The likelihood of a new Wolfenstein being announced at E3 2015 is probably somewhere at around 10%.

Rage, however, is a little darling of Bethesda’s that came out way back in 2011. and was met with a great deal of critical acclaim, with the majority of enthusiasm stemming from the game’s visuals and shooting mechanics. But the problem with the likelihood of seeing a Rage 2 is that the original game’s developer, id Software, is currently working on Doom 4, another one of Bethesda’s releases. Not that it would be impossible to set a different team to build a Rage 2, but it just seems unlikely that Bethesda would want to venture away from the studio that could make or break the game. I’ll give Rage 2 a likelihood of, say, 40%.

Dishonored 2 is very likely, given that it has been heavily rumored for the past year (most rumors stem from at least a little smidgen of truth). Also very likely is a Fallout 4, which has also been heavily rumored. In fact, I’m pretty sure Fallout 4 is the major reason that Bethesda is holding this press conference, and it will undoubtedly be the final announcement at the presser. I’d say that the probability that both of these are announced is at or around a 90% likelihood. But what would really be interesting is if Bethesda stated that they’ve been working on a Fallout Online, which is why we haven’t seen or heard anything new on the franchise for a few years. A Fallout Online would work wonderfully, especially given the success of post-apocalyptic games in recent years. It wouldn’t surprise me if the publisher took the route that the Elder Scrolls recently took with Elder Scrolls Online. However, I think a Fallout 4 is more likely. 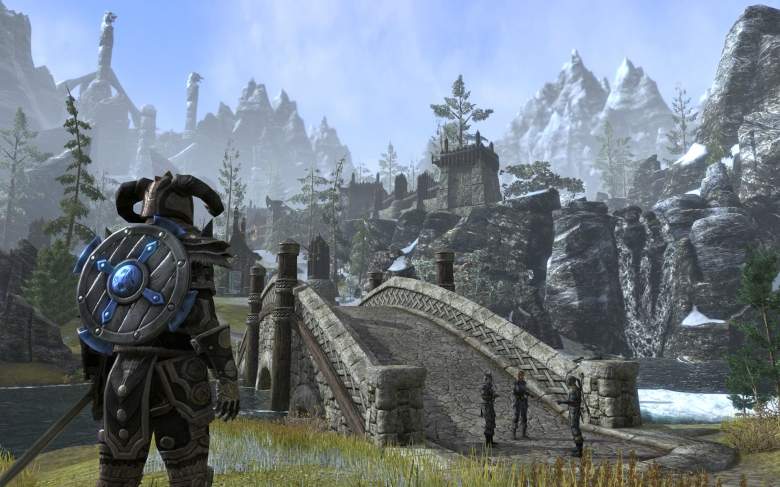 Of course, this IS all speculation, and we’ll have to wait until E3 2015 to find out what they have in store for us. But, it is great to see Bethesda’s name being thrown into the hat with the titan publishers like Ubisoft (don’t get me started) and EA, and it looks like this will be Bethesda’s right of passage to being a titan publisher, themselves.