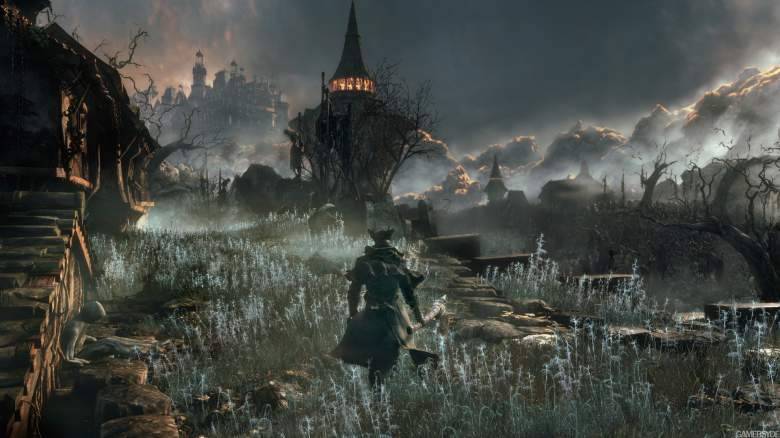 March is absolutely loaded with brand new game releases, and even though it’s already March 10th, there are still many upcoming PS4 games for the rest of the month to be excited about. So far this month, the only PS4 releases to hit the market were OlliOlli 2 and Zombie Army Trilogy (which also released for Xbox One and PC). This is the first big month for PS4 games of 2015, so take a look at what’s still coming:

Just about every PS4 owner is excited for Bloodborne, the upcoming action RPG from Dark Souls developer From Software. Combat looks absolutely brutal, with a unique twist on melee weapons. The game has a gothic setting in a ruined city named Yharnam, which holds a potent medical remedy. The player takes on the role of a traveler making a pilgrimage to the city seeking the remedy, but upon arriving, the player learns that the city is plagued by an illness that transforms its hosts into brutal creatures.

Many PS4 owners bought their PS4 for one thing: baseball. Sure, to the hardcore gamer, baseball games are typically a snoozefest, but to the hardcore baseball fan who happens to also like video games, MLB 15: The Show will likely satisfy their need for a baseball sim. With Los Angeles Dodgers outfielder Yasiel Puig on the cover, MLB 15: The Show will undoubtedly be an explosive baseball game. And, being that Xbox One owners are only left with R.B.I. Baseball, which is definitely not the same quality game it was 10 years ago, PS4 owners will have something to rub their face in. And, we love doing that. 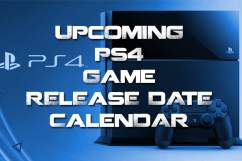 After playing Axiom Verge at PAX East this past weekend, I’m excited to pick the game up and play it in my living room. It’s an old school action-adventure side-scroller that looks like Metroid on steroids mixed with Contra. But in Axiom Verge, players have control over glitches like you’d find in classic games which allows them to scramble enemies, enter hidden areas and corrupt environments. There’s also a speedrun mode that allows players to try and beat the best times. Axiom Verge is an upcoming game that is a part of PS4’s Spring Fever 2015 event.

It’s going to be tough for EA to fix the image of the now defunct Battlefield franchise, which was decimated by Battlefield 4. But the company has placed a new twist on the Battlefield world with Battlefield: Hardline, which pits criminals vs. police officers this go-around that will focus on heists and defense of those heists. Basically, it’s PayDay 2 on a mega budget. It’s going to be hard for Battlefield: Hardline to compete with other games in the genre, especially since GTA Online just added its Heist Mode this morning. Still, we’re anxious to see whether Hardline is a step towards fixing the mishandled franchise or if it is just another broken cash grab from EA. We’ll find out on March 17.