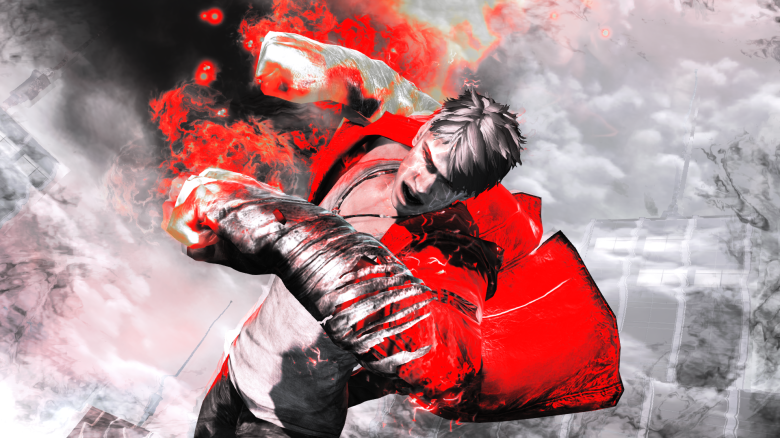 March is absolutely loaded with brand new game releases, and even though it’s already March 10th, there are still many upcoming Xbox One games for the rest of the month to be excited about. So far this month, the Xbox One has seen a new exclusive IP, ScreamRide, and Zombie Army Trilogy. But there are still more Xbox One games coming in March that you’ll probably want to play.

So without further ado, here are the five best upcoming Xbox One games for March 2015:

I played an extensive amount of Neverwinter when it first released for PC in 2013. I’m an avid MMO player, and will play every formidable new MMO that hits the market. Neverwinter is free, and now that it’s heading to Xbox One, I’m thinking about going back to it. People claim that Neverwinter is pay to win, but you can earn just about anything without paying (of course, it takes significantly longer). But, what’s your rush? At its core, Neverwinter’s gameplay is fun, the world’s are colorful and creative, and it’s just a generally good game.

Like Neverwinter, Slender: The Arrival was first released on PC and is now heading to the Xbox One (and PS4). It’s a survival horror game that’s definitely brings the horror, arming you with only a flashlight, making running away the only plausible way to defeat the game. It gives the player a sense of helplessness and fear as they are forced to runaway from the terrifying Slender Man. The game has a tense atmosphere, thus is the major contributing factor to its horror.

Dante’s latest journey, which originally released for Xbox 360, PS3 and PC over two years ago, is making its way to the Xbox One and PS4 today in DMC Devil May Cry: Definitive Edition. It brings the original game, which was met with a great deal of positive critical reception, to the newest generation of consoles, bringing 1080p 60fps gameplay along with it. Before the Definitive Edition was announced, we learned that Capcom sold over 1.6 million copies. But, maybe because there aren’t exactly a lot of new formidable games to play on the Xbox One right now, more gamers will pick up the Definitive Edition and give it a go. In the meantime, you can check out our DMC Devil May Cry: Definitive Edition review here.

It’s going to be tough for EA to fix the image of the now defunct Battlefield franchise, which was decimated by Battlefield 4. But the company has placed a new twist on the Battlefield world with Battlefield: Hardline, which pits criminals vs. police officers this go-around that will focus on heists and defense of those heists. Basically, it’s PayDay 2 on a mega budget. It’s going to be hard for Battlefield: Hardline to compete with other games in the genre, especially since GTA Online just added its Heist Mode this morning. Still, we’re anxious to see whether Hardline is a step towards fixing the mishandled franchise or if it is just another broken cash grab from EA. We’ll find out on March 17.

Read More
Battlefield Hardline, Final Fantasy, Gaming News, Shopping, Xbox One
There are still plenty of Xbox One games coming in March, including a major freebie MMO, Battlefield, and DMC.