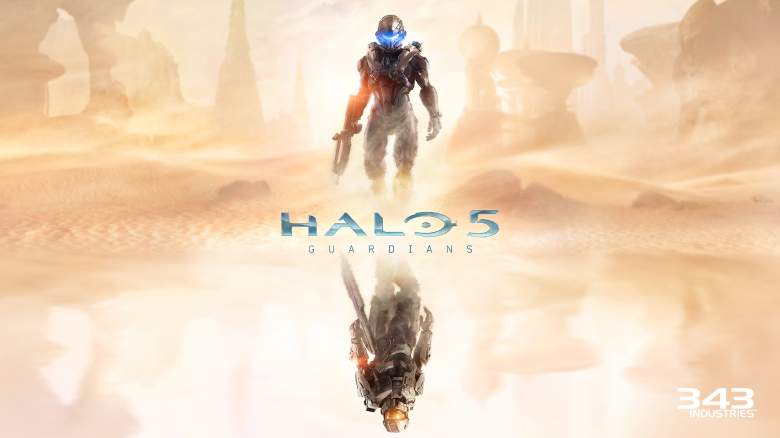 If you stayed up a little later than usual last night, you might have noticed sites like IGN, GameSpot and Game Informer flooding your news feeds with some Halo 5: Guardians news. Last night, in a surprise move from Microsoft, the company unveiled not only two new Halo 5: Guardians trailers, but also announced the release date for the upcoming Halo game.

So, why not give you 5 fast facts you need to know about Halo 5?

1. The ‘Halo 5’ Release Date Was Unveiled During ‘The Walking Dead’s’ Season 5 Finale. 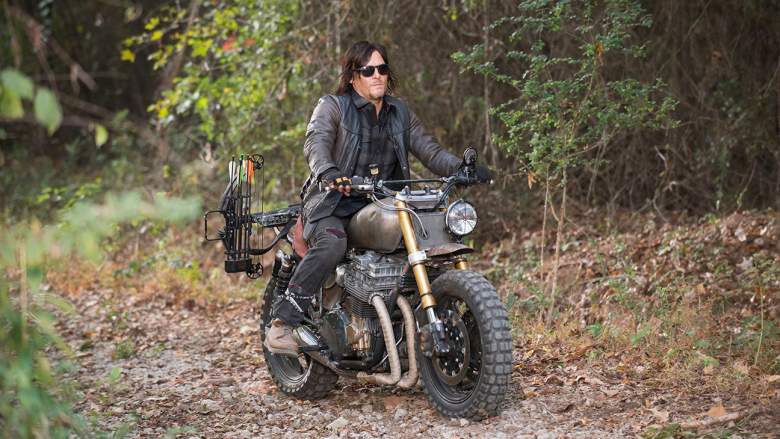 Microsoft new how many people would be watching The Walking Dead’s Season 5 finale, so the company took the opportunity to announce the Halo 5: Guardians release date. This is the first time any game company has used a show’s season finale to announce something major (like a release date). You would think that Microsoft would have made this announcement in a couple months at E3 2015, but now that the announcement is already out there, you have to wonder exactly what we are going to get at E3 2015.

2. This Is The First Halo Game To Be Released In October.

It’s undeniable that Halo games are games that are always scheduled to capitalize on the Holiday shopping rush. In fact, Halo, Halo 2, Halo 4, Halo Anniversary and Halo: The Master Chief Collection have all been released in November. The only earlier releases were Halo 3, Halo: Reach and Halo: ODST, which all came in September. So, this will be the first time any game in the Halo franchise will be released in October, as the Halo 5: Guardians release date has been set for October 27, 2015. 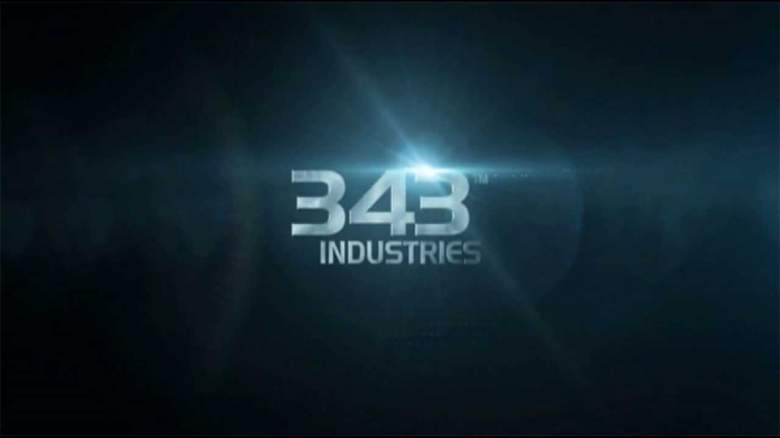 The developers behind Halo 5: Guardians, 343 Industries, has exclusively worked on Halo games. They got their start with Halo Waypoint, a mobile game that also came to Xbox 360, and then put together the Halo: Combat Evolved Anniversary before moving on to their first standalone full retail release, Halo 4. To the surprise of many, Halo 4 turned out to be quite a formidable game and was generally well-received. (And, regardless of what others say, it is MY personal favorite Halo game to date). 343 Industries also developed Halo: Spartan Assault. Unfortunately, their reputation hit a snag when they released Halo: The Master Chief Collection since the launch was so rocky. Hopefully, 343 can get back on track with Halo 5.

Halo 5: Guardians’ story tells the story of Master Chief going rogue and being hunted by Spartan Jameson Locke and old pal Arbiter Thel ‘Vadam. We don’t know much more than that at this point, but judging by the two trailers we were given last night, it’s going to be an epic cat and mouse game that could possibly have more than one outcome (depending on the choices you make in the game). That isn’t official, that’s just something I’m inferring from the two trailers.

5. The Game Is Being Composed by Kazuma Jinnouchi.

Halo 5’s composer will be none other than Kazuma Jinnouchi, whom helped compose the Halo 4 soundtrack. Jinnouchi has also been a part of some other video game OSTs, including many of the Metal Gear Solids, including Metal Gear Solid 4, Portable Ops and Peace Walker. Jinnouchi has a track record of providing great sound backdrops to everything he touches, as you can see in the above video (which previews the Halo 5 soundtrack).

Halo 5: Guardians will run at 1080p, even though the Halo 5 beta only ran at 720p/60fps. We don’t have confirmation on whether or not 343 industries will have Halo 5 running at full 60fps when it launches in October, but we do have screenshots in 1080p.