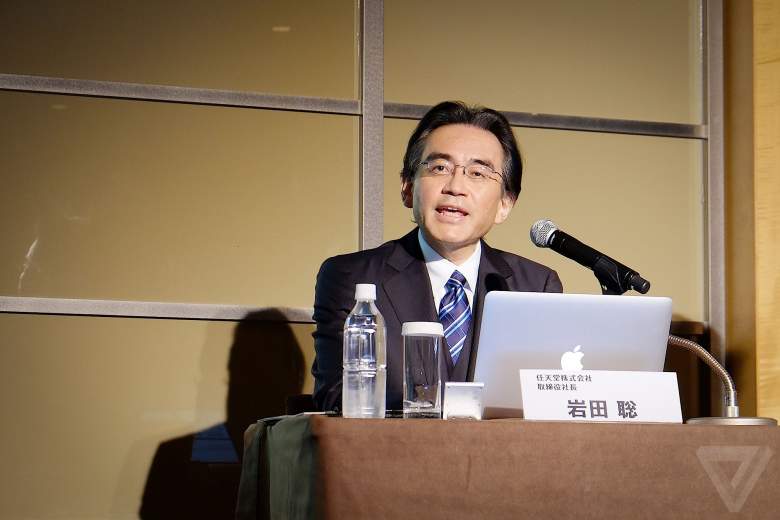 Nintendo President Satoru Iwata mentioned early this morning that Nintendo is creating a new next-generation hardware concept code-named NX during a Nintendo media event this morning. So, it looks like Nintendo might soon begin to veer away from their struggling Wii U and start pushing users towards an NX console. But the big questions in every fan’s mind are just how soon will we see the NX and what sort of Nintendo NX games should we expect? Here’s everything we know about the Nintendo NX so far: 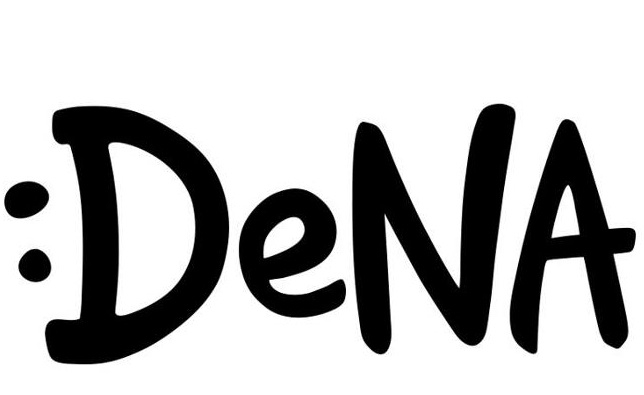 Nintendo unveiled that, after years of struggling with getting into the mobile gaming industry, they are partnering with DeNA, the Japanese mobile gaming company. But what does that mean for the new Nintendo NX console? According to Iwata, “Nintendo, together with DeNA, will jointly develop a new membership service which encoimpasses the existing Nintendo 3DS and Wii U systems, the new hardware system with a brand-new concept, NX, and smart devices and PCs, and Nintendo will be the primary party to operate this new membership service.” Iwata also noted that the NX is not directly related to the service platform.

2. Iwata Says That It Is a ‘Brand New Concept’ 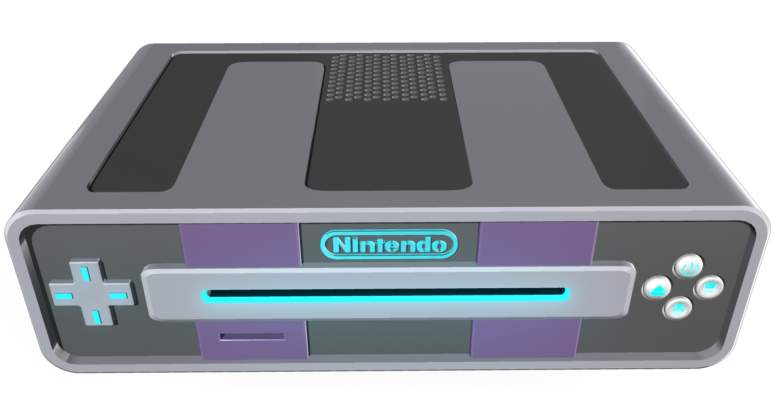 Iwata noted that Nintendo is still dedicated to the game system business, and that the Nintendo NX is a “brand-new concept.” Of course, that could all be marketing mumbo jumbo to get us excited about it, but it wouldn’t be unlike Nintendo to think outside of the box and try out some new ideas (which is what they did with the Wii U). We see how that is working for the Wii U, though, and hopefully Nintendo finds their footing again with the Nintendo NX console.

3. NX Is Just a Codename 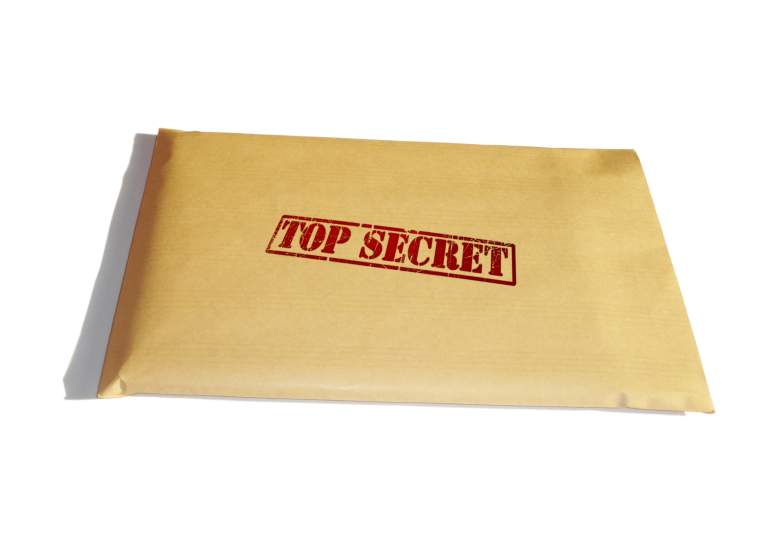 Like Microsoft’s secretiveness with the Xbox 720 and Durango codenames, Nintendo has made it clear that the Nintendo NX is just a codename for their next console. Which is a shame, because I happen to like the name. We likely won’t know the actual name of the in-development console for quite some time, unfortunately.

4. The Nintendo NX Will Be a ‘Dedicated Game System’

We’re not exactly sure that ‘dedicated game system’ means, because it could be bent and misconstrued to fit in different contexts. The NX could actually be a mobile-like possibly even tablet-esque game device that will replace the 3DS, but it sounds as though it will really be a home console. Which, in all honesty, is what everyone wants. I’m truly hoping that the Nintendo NX is a powerhouse game console, and that Nintendo can stop being considered the “cheaper option” with less features and less power when it comes to consoles.

5. ‘The Legend of Zelda’ Could Be the Wii U’s Exit Music 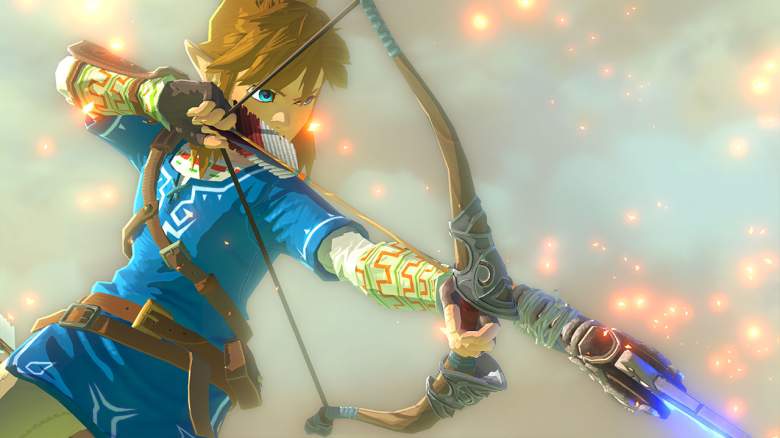 It sounds like the Nintendo NX is still quite a ways off, and if I had to guess right now, I’d bet that Nintendo will briefly mention the Nintendo NX at E3 2015, not fully unveil it until E3 2016, and release it for the holiday season in 2016. Of course, Nintendo could surprise us at E3 2015 this year and bring out the big guns with a full console reveal, but that doesn’t seem likely at this point, especially since they still have Wii U consoles and upcoming Wii U games to sell. Depending on when Nintendo fully reveals the details of its next generation console, it might be that The Legend of Zelda Wii U might be the final hoorah for the Wii U.