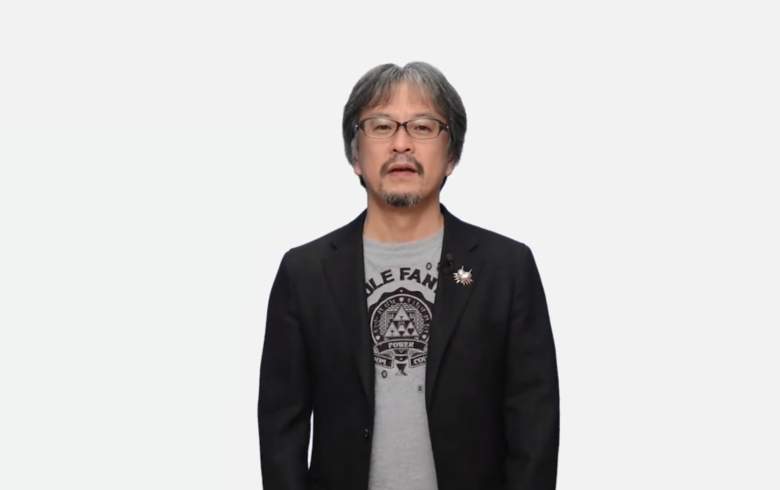 This news comes via a video that was released on the official Legend of Zelda Facebook page, in which Aonuma states that, basically, the development team has developed some new ideas as far as possibilities for what can be included in the game. Instead of focusing on getting a game out in 2015, Aonuma wants to focus on making it “the most complete and ultimate Zelda game.”

Nintendo NX: 5 Fast Facts About the Wii U Successor

While we’re indeed saddened by the news, we have to wonder if this might have something to do with the Nintendo NX announcement last month. Could it be that Nintendo is positioning The Legend of Zelda as an NX launch title instead of releasing it on the Wii U? That doesn’t sound out of the realm of possibilities, although I don’t see it as a likely situation. It’s also noteworthy that Aonuma didn’t say when the game has been delayed to — there’s no new targeted Legend of Zelda Wii U release date in sight. Any way you slice it, Nintendo had better have something up their sleeves for E3 2015 in June, otherwise the Wii U is certain to be officially doomed.